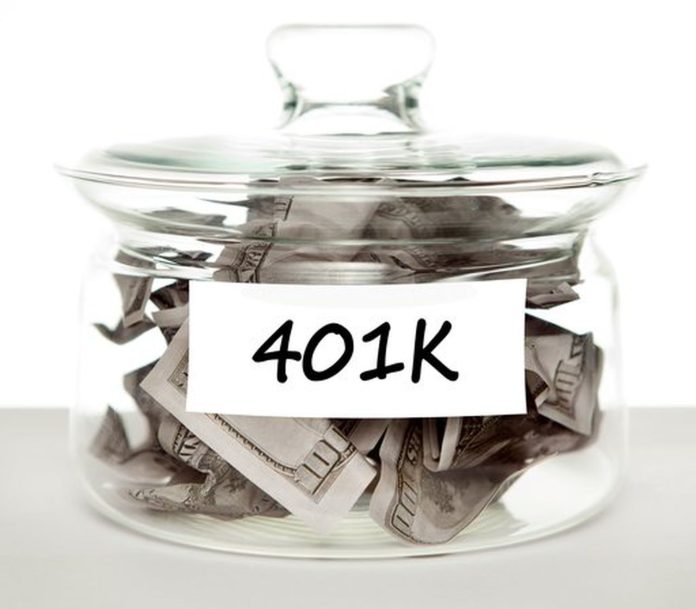 The legislation signed by President Joe Biden last week includes changes to retirement plans that will push up the age people are required to start withdrawing from their IRAs and 401(k)s to 73 next year from the current 72, and extend it to 75 in 2033.

That’s a boon to those who don’t need the money (retirement behemoth Vanguard estimates some 25% of its clients don’t take money from retirement accounts until they’re forced), because every additional year allows those investments to continue growing tax-free.

But just because you can delay doesn’t mean you should. If you’re fortunate enough to not need the money in your retirement accounts for living expenses, you should still weigh the implications for your taxes, heirs and Medicare premiums before you decide to wait until the deadline.

How much the Internal Revenue Service requires you to take out each year is based on account balances and age. Holding off will likely result in bigger required withdrawals and potentially heftier tax hits when you do finally start taking money out. (If you have a 401(k), be sure you know what your own plan requires, as employers may have different guidelines for distribution.)

For instance, the IRS would require a 72-year-old with a $1 million retirement plan to take a distribution of about $36,500 this year. Delaying the withdrawal would allow that money to stay invested and grow. But that likely means a higher account balance in future years and fewer years to spread it over — thus the minimum distribution required later would be higher.

And since those distributions are considered income, they’ll affect how much you pay in Medicare premiums, potentially cranking up your insurance costs each year.

If you’re thinking about your heirs, they could be even worse off tax-wise if you delay your distributions for too long. Under changes made in 2019, non-spousal beneficiaries — meaning children who are over the age of 18 — who inherit retirement accounts have to empty them within 10 years after the original accountholder dies (for deaths after 2019).

That could mean bigger distributions for your children down the line, possibly hitting them in their highest-earning years when they would be subject to the highest tax rates.

“It’s ‘The Great Tax Crunch,’” says Jeff Levine, a certified public accountant and financial planner at Buckingham Wealth Partners. “Fewer years of forced distributions plus fewer years of possible distributions means there is the potential for a lot more income to be squeezed into a lot smaller number of years.”

The issue merits a careful look. There had been some confusion since the 2019 change about whether beneficiaries must take regular distributions in each of the 10 years after the accountholder’s death, or just be sure to drain it within the 10-year window. The IRS proposed rules in February that mandated annual withdrawals by heirs if the original owner had died after the required start date for distributions.

Given the confusion, the agency said it won’t begin issuing penalties until 2023 for heirs who fail to take annual withdrawals under the new rule. And now, thanks to changes in the current year-end bill, punishments have been eased. Amounts not withdrawn as required will be subject to a 25% tax — half what it was before — and as little as 10% if the withdrawal is made soon enough.

If delaying distributions still seems like the way to go, wealthy savers may be able to use the extra time they’re given to convert some of an IRA to a Roth IRA, says Ed Slott, a certified public accountant who specializes in IRAs.

With a Roth IRA, you pay tax upfront and enjoy tax-free withdrawals after the age of 59 and 1/2, as long as the money has been in the account for at least five years. Converting to a Roth IRA is often best-suited for those in their early 70s when income is relatively low (so the tax rate applied to the conversion amount is lower) and required minimum distributions haven’t yet started (to avoid having to pay taxes on the distribution at the same time you’re paying taxes on a conversion.)

With Roth IRAs, accountholders aren’t subject to required minimum distributions for that money, so it can continue growing for their heirs. A Roth IRA is generally more advantageous for heirs, too, because they don’t have to pay taxes on withdrawals if the money has been in the account for five years.

So, yes, the new government spending package holds some potential advantages for wealthy retirees, but they don’t come without potential trade-offs. Thinking it through from all the angles will help you make the decision that’s best for you.

By Alexis Leondis, a Bloomberg Opinion columnist covering personal finance. Previously, she oversaw tax coverage for Bloomberg News. This column does not necessarily reflect the opinion of the editorial board or Bloomberg LP and its owners.

News - June 16, 2022 0
Silicon Valley tops this year’s list followed by a tie between New York City and London, Boston and Beijing. These same cities dominated the...

News - November 24, 2022 0
Press play to listen to this article Voiced by artificial intelligence. A European Commission proposal to set a cap on the price of imported natural gas...

The stock market typically bottoms before the end of a Fed rate-hike cycle. Here’s...

News - August 30, 2022 0
A lot of money can be...
© 2022 Venture Current is a Flag Media LLC Publication. All Rights Reserved.
VC is part of the FLAG Token rewards network. Clients and partners can use FLAG Tokens for VC products and services.
VC runs 'Automatic' software. Stories posted here come from generic-topic Google news RSS feeds as well as client and partner-approved content.
If a story appears on this page that needs to be deleted due to licensing issues, please message us immediately so we can help you.