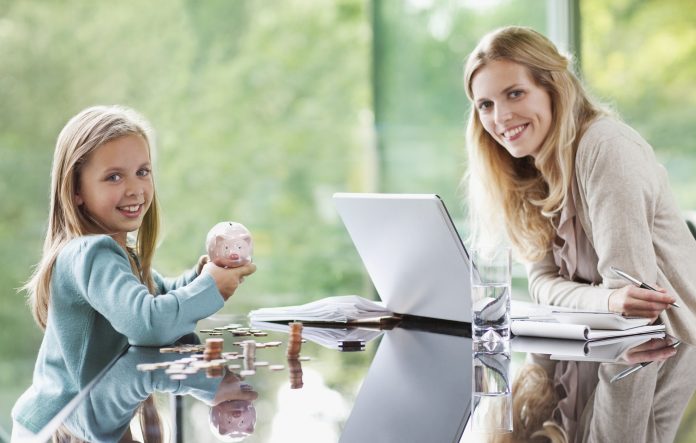 The tech sector’s meltdown in 2022 — which was mainly driven by inflation, rising interest rates, and other nerve-wracking macro headwinds — highlighted the value of consistent profits, reasonable valuations, and reliable dividends during uncertain times. Many speculative tech stocks that lacked those strengths quickly surrendered their pandemic-era gains.

That was a painful learning experience for many investors, but it still isn’t too late to add a few reliable dividend tech stocks to your portfolio as the new year begins. I believe International Business Machines (IBM -0.12%), Texas Instruments (TXN 0.12%), and Cisco Systems (CSCO 0.29%) can deliver consistent returns throughout 2023 even if other higher-growth tech stocks falter.

IBM generated anemic growth for years before it spun off its struggling managed infrastructure services unit as Kyndryl in November 2021. But today, the “new” IBM looks a lot more promising as a long-term investment as it expands its higher-growth hybrid cloud and artificial intelligence businesses.

Instead of going toe-to-toe against public cloud giants like Amazon and Microsoft, IBM is wedging its open source services between public and private clouds to analyze all the data that flows through that “hybrid” space. That flexible approach enables IBM to profit from the growth of the cloud market — regardless of which company owns the largest cloud platform.

IBM expects to generate about $10 billion in free cash flow (FCF) in 2022, which should easily cover the $5.9 billion in dividends it paid over the past 12 months. Its forward dividend yield of 4.7% makes it one of the highest-yielding blue chip tech stocks in the S&P 500, and its stock still looks cheap at 15 times forward earnings. That high yield and low valuation should make it a great stock to own as the bear market drags on.

Texas Instruments produces a wide range of analog and embedded chips for consumer electronics, communication infrastructure, connected cars, and industrial machines. It generates most of its growth from the auto and industrial markets, so it’s shielded from the post-pandemic slowdown of the PC market that is hurting other chipmakers like Intel and Advanced Micro Devices.

Unlike Intel and AMD, which both produce more advanced processors, TI sells cheaper chips for a wide range of wireless and power management applications. Instead of ramping up its research and development costs to produce cutting-edge chips, TI mainly focuses on improving its cost efficiency. TI’s ongoing shift from 200 millimeter to 300 millimeter wafers has already reduced the costs of its unpackaged parts by roughly 40%. What’s more, TI should receive subsidies and tax breaks from the recently passed CHIPS and Science Act because it already manufactures most of its own chips in the United States.

TI’s expanding gross margin and robust FCF growth enabled it to buy back nearly half of its shares over the past 18 years while raising its dividend annually for 19 consecutive years. It currently pays a forward yield of 3%, and it intends to spend all of its future FCF on buybacks and dividends.

Analysts expect TI’s revenue and earnings to rise 9% and 12%, respectively, in 2022. Its growth is expected to cool off next year as it laps the post-pandemic recovery of the auto and industrial markets, deals with COVID-19 lockdowns in China, and navigates other macro headwinds — but its stock still looks reasonably valued at 21 times forward earnings.

Cisco is the largest provider of networking routers and switches in the world. It also bundles its own cybersecurity services, other enterprise applications, and communication tools with its own hardware. Cisco’s core hardware businesses operate in a highly commoditized market, but it’s been expanding its higher-growth software businesses to offset that slowdown. It’s also repeatedly acquired smaller companies to expand that ecosystem and reduce its overall dependence on routers and switches.

Cisco’s growth was throttled by supply chain disruptions and component shortages over the past year. However, it repeatedly assured investors that the market’s demand for its products continues to outstrip its supply — so its growth should stabilize once it resolves its supply chain problems.

For fiscal 2023, which ends in July, Cisco expects its revenue to rise 4.5% to 6.5% as its adjusted earnings per share grows 4% to 7%. It also reaffirmed its guidance for achieving 5% to 7% annual revenue growth over the long term. It attributed that optimistic outlook to the eventual resolution of its supply chain challenges, ongoing campus and data center network upgrades, and the expansion of its software and subscription services.

At 13 times forward earnings, Cisco’s stock still looks dirt cheap relative to its near-term growth. It also pays an attractive forward yield of 3.2%, and it spent less than half of its FCF on those dividend payments over the past 12 months. It isn’t an exciting tech stock — but its steady returns could make it a reliable dividend stock to own in this unpredictable market.

Apple’s Rumored VR Headset May Have Been Delayed Until 2023

News - October 22, 2021 0
It seems like Apple’s rumored VR headset will face another delay, according to the ever-reliable Apple analyst Ming-Chi Kuo, who noted in a letter...

News - December 27, 2021 0
The entire crypto market took great strides toward mass adoption in 2021 and now that the year is nearly complete, analysts are setting their...

Far from home, Ukrainian refugees pray at Easter for peace

News - April 24, 2022 0
Far from home and unsure when or even if they will ever return, Ukrainians displaced by war gathered at churches across Eastern Europe on...
© 2022 Venture Current is a Flag Media LLC Publication. All Rights Reserved.
VC is part of the FLAG Token rewards network. Clients and partners can use FLAG Tokens for VC products and services.
VC runs 'Automatic' software. Stories posted here come from generic-topic Google news RSS feeds as well as client and partner-approved content.
If a story appears on this page that needs to be deleted due to licensing issues, please message us immediately so we can help you.