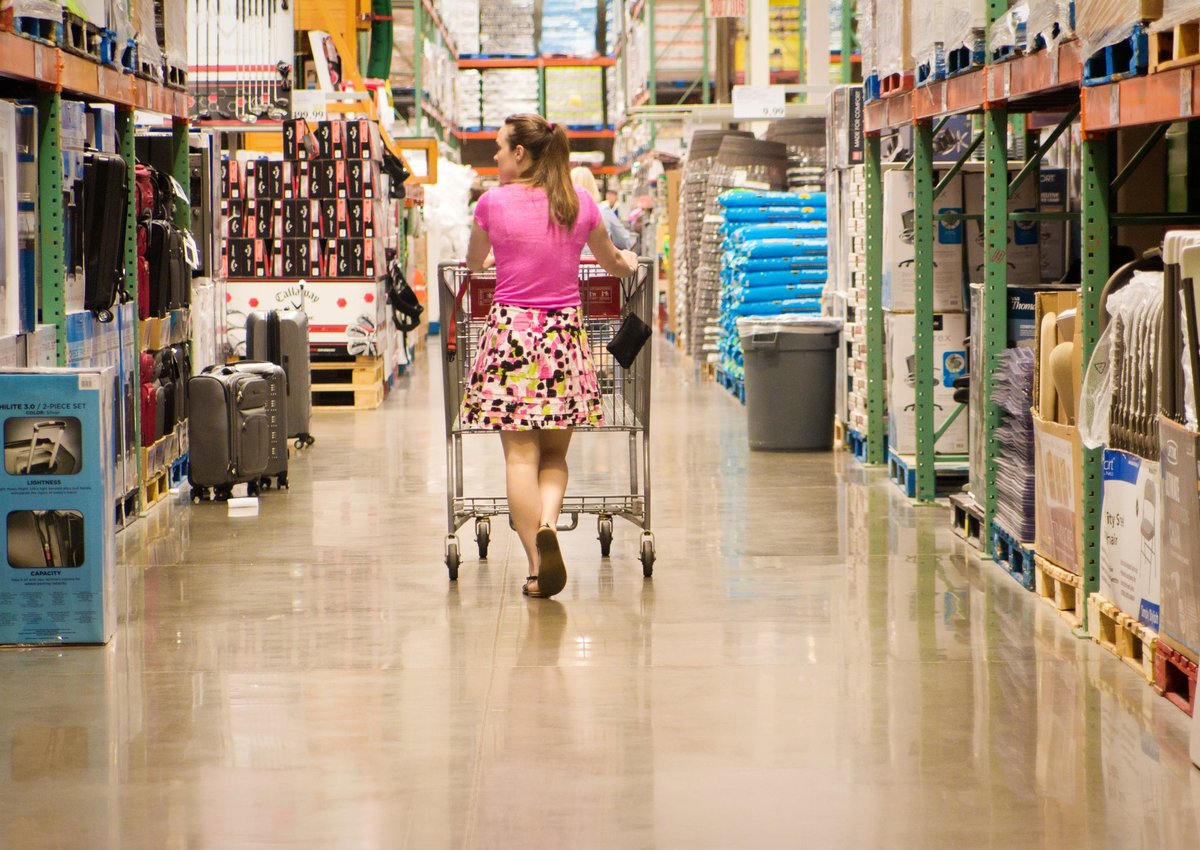 But while the act of shopping at Costco alone can be a money-saver, there are certain tricks you can employ to reap even more savings. Here are a few you should know about.

1. Shop in stores instead of online

The fact that Costco offers a wide range of products online is a good thing. It means you can stock up on the things you want without having to leave the house.

But shopping on Costco’s website isn’t necessarily your most cost-effective bet. Not only might you get stuck paying shipping in some cases, but also, Costco commonly offers even lower prices on its regular product line in stores than online. So if you want to save money, make a plan to visit your closest warehouse club store. And if you live far away from your closest Costco, aim to buy a lot of items at once to minimize the number of trips you have to take.

2. Upgrade to an executive membership

In fact, if you spend $3,000 a year at Costco, that’s your break-even point as far as an executive membership is concerned. So if you generally spend more than that in the course of a year, it pays to upgrade for added savings.

3. Return items you’re not satisfied with — even food

One really nice thing about Costco is that it has a generous return policy. If you’re not happy with a given item, you can take it back. That includes electronics you’ve already used, clothing you’ve already worn, and food you’ve already opened.

Now for the latter, you’ll generally need to give a reason other than not liking something. But let’s say you bought a bulk pack of sliced cheese thinking it would last for four weeks, only to have it get moldy after two weeks. Rather than lose money by throwing it away, you can most likely take it back to Costco for a full refund.

4. Look out for marked-down items

Costco commonly prices items to end in $0.99. But if you see an item ending in $0.97, that generally indicates that you’re looking at a markdown. If the item in question is something you want or can get good use out of, it’s probably worth buying.

The mere act of shopping at Costco can often result in a world of savings. And following these tips could really help you take that concept to the next level.

News - January 29, 2023 0
Ukrainian officials have renewed calls for the United States and Germany to supply them with fighter jets in their ongoing fight with Russia, after...

News - August 17, 2022 0
Short-term UK government bonds sold off on Wednesday as blistering inflation data heightened expectations that the Bank of England will need to sharply lift...

News - December 25, 2021 0
IE 11 is not supported. For an optimal experience visit our site on another browser.NASA launches largest and most powerful telescope into space00:24Holiday forecast:...

News - June 10, 2022 0
© 2022 Venture Current is a Flag Media LLC Publication. All Rights Reserved.
VC is part of the FLAG Token rewards network. Clients and partners can use FLAG Tokens for VC products and services.
VC runs 'Automatic' software. Stories posted here come from generic-topic Google news RSS feeds as well as client and partner-approved content.
If a story appears on this page that needs to be deleted due to licensing issues, please message us immediately so we can help you.