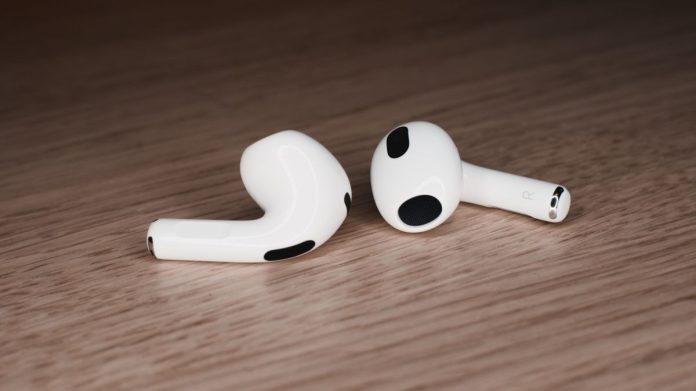 A new report adds further fuel to the fire that Apple intends to ship new and cheaper AirPods, possibly hitting a notable $99 price point. The same report also claims that Apple is finally ready to refresh its AirPods Max headphones.

No matter which product you’re most interested in, you’re going to have to wait a little while to pick it up — neither is expected to ship until the second half of 2024 at the earliest.

While we’ve already heard rumors of a $99 pair of “AirPods Lite” from analyst Jeff Pu, this latest report comes via a series of tweets by analyst Ming-Chi Kuo. According to Kuo, a legendary Apple insider with year’s of experience breaking accurate information about Apple’s future plans, Apple is indeed targeting a price of $99 for its new AirPods.

Unfortunately, like Pu, Kuo hasn’t been able to offer any real information on what those AirPods might offer or what features will be culled in order to hit that special sub-$100 price point. It’s also possible that Apple won’t need to cut features, of course, but we can hopefully expect to learn more in the coming months.

The current cheapest AirPods that Apple sells are the older AirPods 2, offered for $129 a pair.

(4/5)The next-generation AirPods will likely begin mass shipments in 2H24 or 1H25, including more affordable AirPods (with Apple targeting a price of $99) and new AirPods Max, which will be assembled by Luxshare ICT and Hon Teng.January 12, 2023

Alongside the cheaper AirPods, Kuo also believes that Apple is finally ready to launch some new AirPods Max — although he again was sadly lacking in concrete information.

No details on prices — AirPods Max currently sell for $549 — were offered, but we can expect the new headphones to ship around the same time as those new AirPods. Again, we should hopefully learn more in the coming weeks and months.

As for timings, Kuo expects Apple to sell budget earbuds and update its best headphones either in the second half of 2024 or the first half of 2025. We’ve all got plenty of time to save up, whichever end of that window these things drop.

News - May 9, 2022 0
Bitcoin and other major coins were trading in the red on Sunday evening as the global cryptocurrency market cap decreased 3% to $1.6 trillion. Price Performance...

News - September 5, 2022 0
The euro dropped on Monday to a new 20-year low after Russia’s decision to shut a major gas pipeline to Europe intensified the energy...

News - November 6, 2022 0
For some of those in the raucous South Stand at the Hong Kong Sevens rugby tournament this weekend, it was if the city’s past...
© 2022 Venture Current is a Flag Media LLC Publication. All Rights Reserved.
VC is part of the FLAG Token rewards network. Clients and partners can use FLAG Tokens for VC products and services.
VC runs 'Automatic' software. Stories posted here come from generic-topic Google news RSS feeds as well as client and partner-approved content.
If a story appears on this page that needs to be deleted due to licensing issues, please message us immediately so we can help you.