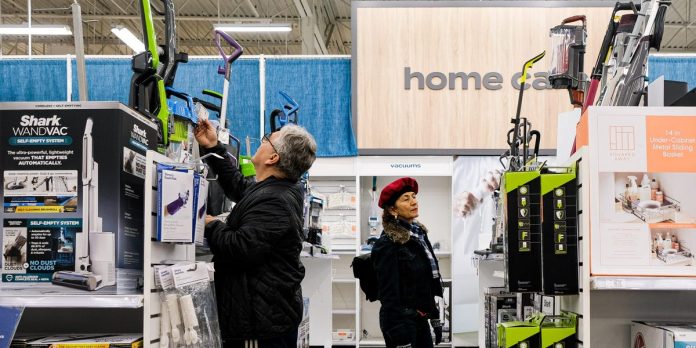 Bed Bath & Beyond coupons could soon be useless if the company files for bankruptcy, so shoppers should cash in the well-known big blue coupons as soon as possible.

On Thursday, the New Jersey-based home goods retailer announced it was considering filing for bankruptcy amid recent struggles, according to a report from Insider. If the company chooses to file Chapter 7 bankruptcy, you won’t have much time to use your 20% off coupons before liquidation sales start.

If Bed Bath & Beyond moves forward, iconic big blue coupon program would come to an end, but there’s still a chance to shop for deals. The company may honor its famous oversized coupons for 30 days, a retail expert told CNN.

“If Bed Bath & Beyond files for bankruptcy, the retailer might honor the 20% coupons for a 30-day period. After that, and especially if it starts closing stores and sets liquidation sales, creditors wouldn’t want to allow shoppers to tack on those 20% off coupons on top of 70% off liquidation prices,” Burt Flickinger of retail consultancy Strategic Resource Group told CNN.

The “Big Blue” coupons became recognizable for their uniquely huge sizes, but the retailer scaled back its savings program after business slowed in 2020, The New York Times reported.

If you’re planning one last use out of your coupons, supplies may not last at your local Bed Bath & Beyond.

According to a report from Insider’s Ben Tobin, the company was out of nearly half of its inventory in December 2022 – almost 20% less than its availability rate in January the same year.

News - November 2, 2021 0
Facebook, which changed its company name to Meta in late October, also said it plans to delete the data it had gathered through its...

News - June 15, 2022 0
MPs have warned the UK government against putting “undue pressure” on regulators to “inappropriately weaken” standards for banks, insurers and other financial services firms....

Is a recession coming? How to make the most of your paycheck

News - August 30, 2022 0
The economy is weird right now.Inflation is high, but has leveled off. Gas prices are high, but have come back down from super high....

News - November 12, 2022 0
© 2022 Venture Current is a Flag Media LLC Publication. All Rights Reserved.
VC is part of the FLAG Token rewards network. Clients and partners can use FLAG Tokens for VC products and services.
VC runs 'Automatic' software. Stories posted here come from generic-topic Google news RSS feeds as well as client and partner-approved content.
If a story appears on this page that needs to be deleted due to licensing issues, please message us immediately so we can help you.