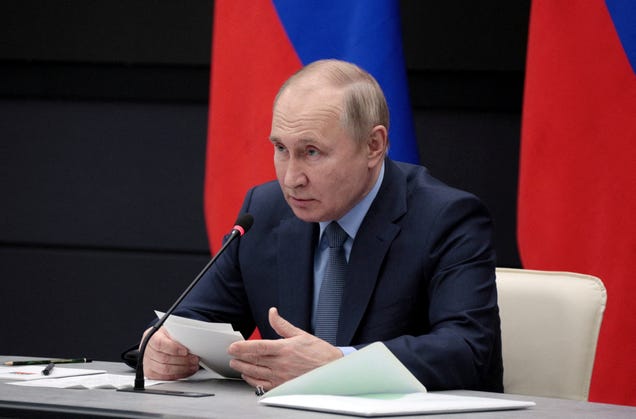 Pavel Antov, a Russian politician who criticized president Vladimir Putin for the invasion of Ukraine, has been found dead in India’s eastern state of Odisha.

Antov, a multi-billionaire, fell out of a hotel window on the third floor on Dec. 24. The incident happened two days after another Russian tourist, Vladimir Bidenov, who’s been traveling with Antov, died of a heart attack at the same hotel.

Odia language media reports claim that Antov, who was a member of a legislative region of Vladimir, was on a holiday. The reports also referred to his death as “suicide.” However, in a media statement given to a Russian news agency, Russia’s consul general Alexei Idamki merely said Antov “fell” out a window.

“We are closely following the investigation and receiving all the information from the Odisha police,” the envoy was quoted as saying by TASS news agency.

Soon after the news of Antov’s death broke, speculation began on social media.

News - December 13, 2021 0
Beijing has put pressure on Guatemala to switch diplomatic recognition from Taipei to Beijing and has offered it coronavirus vaccines as an inducement, according...

News - June 22, 2022 0
The yen tumbled to a new 24-year low against the dollar on Wednesday as large import-dependent Japanese companies continued to buy the US currency...

News - May 1, 2022 0
The Rivian R1T is a pretty compelling all-round package. It's great off-road, has impressive straight-line performance and offers a ton of practical features....

News - January 20, 2023 0
Layoffs from Silicon Valley giants are spreading, with Google announcing Friday it will cut about 12,000 jobs.   Meanwhile, T-Mobile said a hacker stole data...
© 2022 Venture Current is a Flag Media LLC Publication. All Rights Reserved.
VC is part of the FLAG Token rewards network. Clients and partners can use FLAG Tokens for VC products and services.
VC runs 'Automatic' software. Stories posted here come from generic-topic Google news RSS feeds as well as client and partner-approved content.
If a story appears on this page that needs to be deleted due to licensing issues, please message us immediately so we can help you.