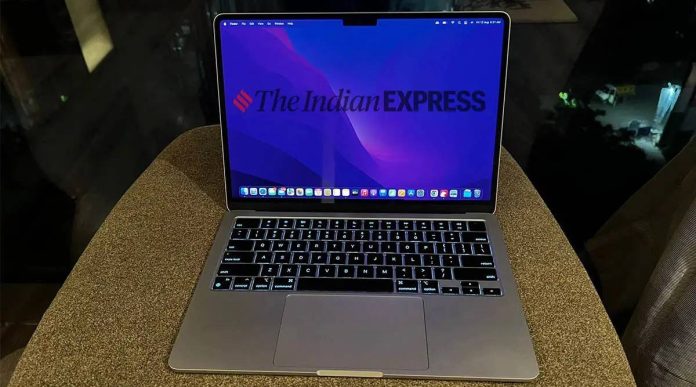 The personal computers market witnessed an exponential growth during the pandemic. However, post-pandemic, the same market has declined drastically due to lower demand, especially after schools and offices have reopened. While PC makers shipped 67.2 million computers in Q4 2022, it is 28.1 per cent less than Q4 2021, says IDC report.

Q4 2022’s PC shipment numbers are comparable with 2018’s number and the annual PC shipment is said to be better than the pre-pandemic era. IDC also suggests that the pandemic boom for the PC market is over. However, PC brands have still managed to ship 292.3 million computers in the whole of 2022.

Coming to 2023, the demand for PCs is said to be declining due to the economic slowdown and the prices of PC and accessories have drastically come down as brands plan to clear their inventory. The PC market is said to start recovering by 2023 and it will show its full effects by early 2024.

Lenovo tops the PC market in 2022 as per the IDC report (Image credit: IDC)

Lenovo is the number one PC brand of 2022 in terms of sales figures with a 23 per cent market share. The company has shipped 68 million units of PC in 2022, which is 16.9 per cent less than in 2021. Similarly, HP and Dell are in the second and third positions with a market share of 18.9 per cent, and 17 per cent respectively, and both brands have performed a lot better in 2021.

While most brands have shipped fewer PCs in 2021 when compared to 2022, Apple has done the impossible. With a market share of 9.8 per cent, the company has shipped 28.6 million Macs and has noticed a 2.5 per cent growth despite lower demand for PCs. Apple has done well in all four quarters of 2022, and it has been the best year for the company. Overall, Apple is currently the fourth biggest PC maker in the world while Asus is in the fifth position with a market share of 7 per cent.

My AirPods 3 wishlist: All the upgrades I want Apple to make for its...

The official Wordle companion bot is here to tell you how bad you are...

News - November 30, 2022 0
The Kobeissi Letter editor-in-chief provides insight on the impact of the Fed's meetings on the market on 'Making Money.'...

News - October 20, 2022 0
Comment on this storyCommentThe U.S. government has examined the wreckage of Iranian-made drones shot down in Ukraine, deepening its insight into the unmanned craft...

News - January 24, 2022 0
GME, AMC, SOFI and AFRM all plummeted amid the broad stock crash on Wall Street. Meanwhile, PTON stabilized after last week's decline. Source
© 2022 Venture Current is a Flag Media LLC Publication. All Rights Reserved.
VC is part of the FLAG Token rewards network. Clients and partners can use FLAG Tokens for VC products and services.
VC runs 'Automatic' software. Stories posted here come from generic-topic Google news RSS feeds as well as client and partner-approved content.
If a story appears on this page that needs to be deleted due to licensing issues, please message us immediately so we can help you.