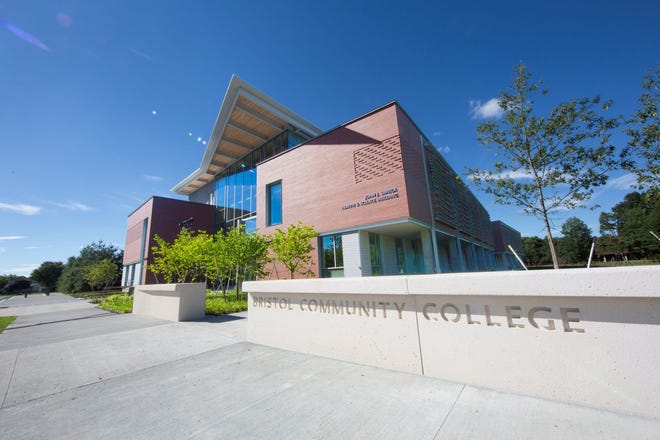 FALL RIVER — Bristol Community College is the apparent victim of a cybersecurity attack that’s affected the school’s internet, email and computer network for about a week.

A source has indicated that the incident may have occurred around Dec. 22 or 23. According to the school’s website, the incident is yet unresolved.

“The college is conducting a full systems audit to determine exactly what systems may have been affected and what impact, if any, there is on student and employee information,” reads a statement on the school’s website. “We are developing a timeline for resolution.”

A notice on the school’s site also suggests that students and employees change passwords on their personal and professional accounts.

Bristol’s communications department has not responded to multiple requests for information or comment.

The college’s winter session, an accelerated set of courses taking place between fall and spring semesters, began Dec. 27 and ends Jan. 13. The school included information for students and employees about how to access the courses given the internet outage.

Ready to roll:South Coast Rail promises relief for commuters and greater job options. Can it deliver?

The nature of the cybersecurity incident at Bristol is unclear. However, it’s not the first time that network systems at local organizations have proven vulnerable to attacks from hackers, which can sometimes take weeks to resolve.

In 2013, Swansea police paid off scammers who encrypted several files in their computer system and held them for ransom, paying $750, then the value of two Bitcoins.

In 2019, the city of New Bedford suffered a major ransomware attack with criminals demanding $5.3 million in Bitcoin. The city counteroffered $400,000 from insurance proceeds; when this was rejected, the city worked with tech support to successfully recover the data.

Somerset Berkley Regional High School was hit with a ransomware attack in 2020, Newport schools were hit with malware in 2019 and Brockton police suffered a cyberattack in the summer of 2021 that knocked network systems offline.

Dan Medeiros can be reached at dmedeiros@heraldnews.com. Support local journalism by purchasing a digital or print subscription to The Herald News today.

News - June 4, 2022 0
Michael Fertik had to bite his tongue. A pioneer of online reputation management (known as ORM), Fertik founded one of the first firms to...

News - December 2, 2022 0
Ukraine's foreign ministry said a false bomb threat was made to another embassy in Kazakhstan. Source

News - November 3, 2022 0
© 2022 Venture Current is a Flag Media LLC Publication. All Rights Reserved.
VC is part of the FLAG Token rewards network. Clients and partners can use FLAG Tokens for VC products and services.
VC runs 'Automatic' software. Stories posted here come from generic-topic Google news RSS feeds as well as client and partner-approved content.
If a story appears on this page that needs to be deleted due to licensing issues, please message us immediately so we can help you.