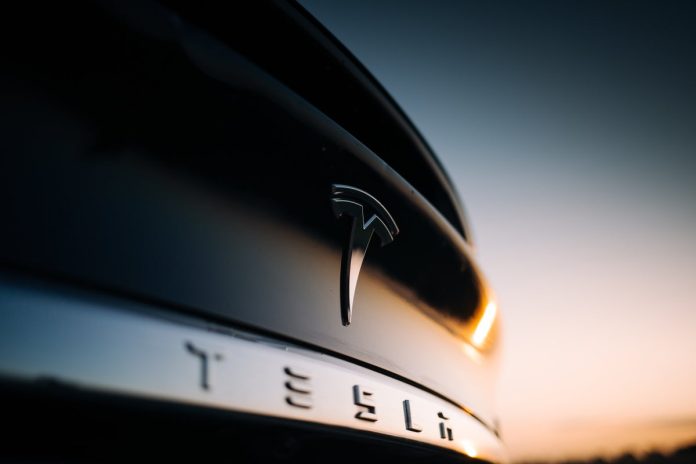 On a day Tesla Inc TSLA stock dropped to over two-year lows, Cathie Wood’s ARK Investment Management took the opportunity to load up on the EV maker’s shares, displaying its unflinching trust in the company.

ARK’s flagship fund, the ARK Innovation ETF ARKK, bought 25,147 shares of the company at an estimated valuation of about $2.7 million. Shares of Tesla closed 11.41% lower on Tuesday after a Reuters report indicated the company was intending to run a reduced production schedule in January at its Shanghai plant causing concerns over demand.

Also Read: How To Invest In Startups

Tesla’s latest production cuts in Shanghai coincided with the rising wave of infections after China eased down its strict COVID policy in December. The company’s Shanghai plant accounted for over half of its output in the first three quarters of 2022. Based on forecasts for the fourth quarter, analysts expect output to fall short of its goal by about 45%.

Since mid-December, Wood’s funds have loaded up over 214,000 shares of the EV maker.

Other Buy: ARK has also loaded up on Coinbase Global Inc COIN shares which closed Tuesday’s session 8% lower. The ARK Fintech Innovation ETF ARKF bought over 6,000 shares of the company at an estimated valuation of over $200,000.

Read Next: COVID-19 Cases Soar While Stocks Fly: How To Play China’s Reopening In The Market

News - October 8, 2021 0
But amid rising tensions with China, Tsai Ing-wen says island will do what is necessary to defend itself.Taiwan does not seek military confrontation but...

News - December 4, 2022 0
Chinese cities accelerated the loosening of zero-Covid restrictions over the weekend, building expectations that Beijing could ditch the pandemic policy that has kept the...

News - March 21, 2022 0
UK ministers want to replicate the country’s successful Covid-19 vaccine task force to deliver new nuclear power stations at “warp speed”, after Boris Johnson...
© 2022 Venture Current is a Flag Media LLC Publication. All Rights Reserved.
VC is part of the FLAG Token rewards network. Clients and partners can use FLAG Tokens for VC products and services.
VC runs 'Automatic' software. Stories posted here come from generic-topic Google news RSS feeds as well as client and partner-approved content.
If a story appears on this page that needs to be deleted due to licensing issues, please message us immediately so we can help you.