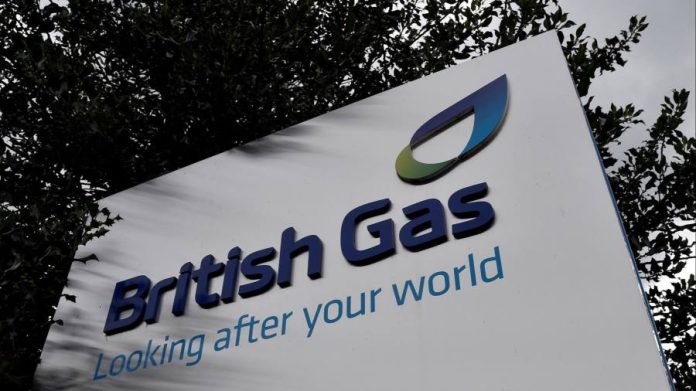 British Gas owner Centrica has forecast a near eightfold increase in full-year earnings after it benefited from soaring energy prices in 2022 following Russia’s invasion of Ukraine.

The UK energy group said on Thursday that it expected to report full-year adjusted earnings per share of more than 30p. Analysts had expected earnings of 22p a share, according to estimates compiled by Bloomberg.

The company said in November that robust performance from its electricity generation assets, gas from fields in the UK North Sea and its energy trading arm meant full-year profit was likely to be towards the top end of analysts’ expectations.

Analysts at the time forecast that Centrica would deliver earnings per share of between 15.1p and 26p.

Centrica on Thursday predicted closing net cash for 2022 to be above £1bn and said that it had “continued to deliver strong operational performance” since its November 10 trading update.

The company’s shares opened up more than 5 per cent on Thursday morning, and have risen nearly 26 per cent over the past year.

Centrica in November launched a £250mn share buyback, its first since 2014, stoking further controversy over how energy groups are using the proceeds of soaring wholesale gas and power prices.

6 Things You Should Know About Signing Up for Medicare | Smart Change: Personal...

Bitcoin Price Attempts Recovery, Why 100 SMA Is The Key

There won’t be a ‘v-shaped bottom’ in this market

News - January 4, 2022 0
The year 2021 saw more and bigger deals closed in Africa, as tech startups across the continent raised close to $5 billion. This amount...
© 2022 Venture Current is a Flag Media LLC Publication. All Rights Reserved.
VC is part of the FLAG Token rewards network. Clients and partners can use FLAG Tokens for VC products and services.
VC runs 'Automatic' software. Stories posted here come from generic-topic Google news RSS feeds as well as client and partner-approved content.
If a story appears on this page that needs to be deleted due to licensing issues, please message us immediately so we can help you.