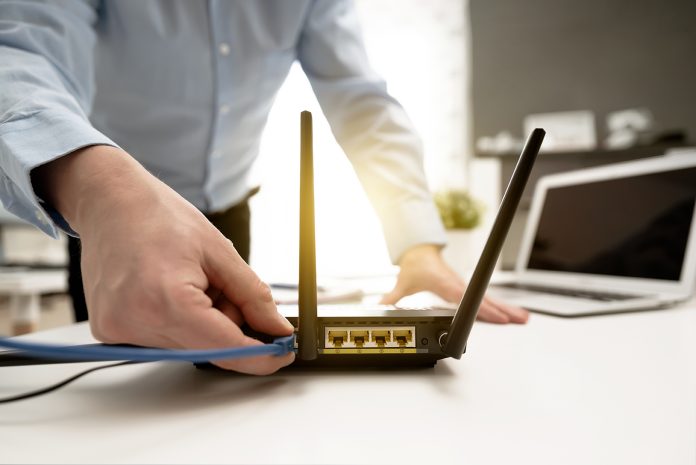 This article was originally published in 2021. However, it remains timely.

A diverse array of internet and cable service providers can be found in Coral Springs, but a common myth is the city allows only two, Bluestream and AT&T.

Resident Sam Poulos is getting two different stories. Comcast, the parent company of Xfinity, told him the city’s restrictions do not let other internet and cable providers in.  The city told him it was because Comcast would not run the lines.

“I don’t want a song and dance from our leaders,” he wrote on Facebook, “I want to know the truth.”

Poulos isn’t the only resident with this concern. In November 2020, Sandra Hernandez wrote, “I wish Comcast was allowed to service Coral Springs.”

There is also a Facebook group to end what some residents say is a monopoly on service providers. With 145 members, Blue Stream Sucks the old Advanced Cable Communications of Coral Springs, seeks to “elect a politician that will allow companies like Comcast to come and supply reliable service.”

Coral Springs spokesperson Lynne Martzall said Bluestream and AT&T have infrastructure built in the city; however, Comcast only has their infrastructure in the Corporate Park.

“We cannot surmise why residents hold a specific belief, but when a service provider indicates they are unable to service the area, a resident may be under the impression it is the fault of the city,” she said. “That is untrue.”

While Xfinity services businesses and some homes in the city, there are homes located too far from the existing network, said Cynthia Arco with Comcast Florida Region.

“Our approach is to continue to review any potential service areas and look for ways to expand our network and bring Xfinity services to more people,” she said.

Data from broadbandnow.com shows residential properties in Coral Springs have at least three provider options available. Some neighborhoods have five options, including Brookside, Mariner’s Cove, The Isles, The Springs, and Cypress Run north of Lakeview Drive.

AT&T Internet, HughesNet, Viasat, and Bluestream are available to over 90 percent of residents. Xfinity has about 25 percent availability, while AT&T Fiber is about 30 percent, and Hotwire Communications just over one percent.

Martzall said the city has no franchise agreement with any cable provider. For any internet or cable company to operate in the city, they must apply for a permit through the building department. Upon approval, they would refer them to the engineering department. This would give residents more options for providers.

“The city recognizes the importance of expansive and reliable cable and internet access for residents and businesses,” she said. “We welcome service providers to submit permits and plans to develop their infrastructure in the city.”

Bryan Boggiano
A University of Florida journalism graduate, Bryan is pursuing his masters in geosciences at Florida International University. He has a strong interest in weather, entertainment, and journalism.

News - August 3, 2022 0
Were you unable to attend Transform 2022? Check out all of the summit sessions in our on-demand library now! Watch here. Could analog artificial...

News - September 16, 2021 0
Gary M. Shiffman Contributor More posts by this contributor We need a new field of AI to combat racial bias REvil is a solid choice for a villain’s...

News - May 7, 2022 0
(WXYZ) — Cranbrook Kingswood School teens have placed Michigan on the world map for winning a global competition that focuses on solving sustainability issues.The...

Stock futures point to a bounce as investors continue to gauge omicron and Washington...

News - April 29, 2022 0
France’s economy suffered a sharp slowdown in the first quarter with no growth from the previous three months, while Spain’s economy also lost pace,...
© 2022 Venture Current is a Flag Media LLC Publication. All Rights Reserved.
VC is part of the FLAG Token rewards network. Clients and partners can use FLAG Tokens for VC products and services.
VC runs 'Automatic' software. Stories posted here come from generic-topic Google news RSS feeds as well as client and partner-approved content.
If a story appears on this page that needs to be deleted due to licensing issues, please message us immediately so we can help you.