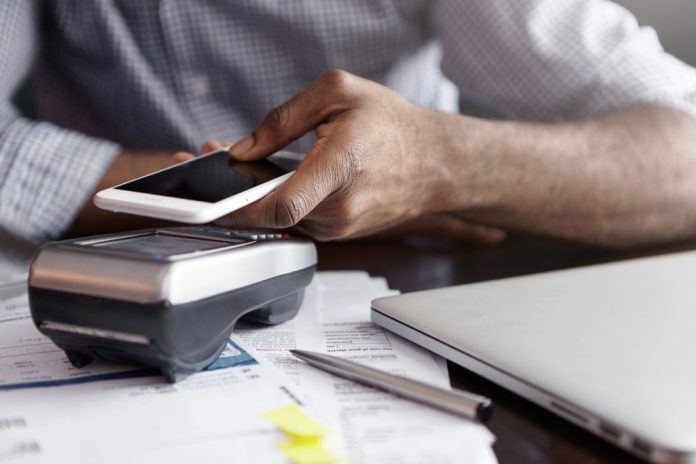 The high cost of living along with the alarming rate of unemployment has meant that many South Africans have been plunged into what some call “getting their bread” through entrepreneurship, unwillingly so, according to Momentum and Unisa’s (University of South Africa) Science of Success report.

“As such, many of them are unskilled or unprepared to enter the world of self-employment. If given the opportunity, they would rather work for an employer than become an entrepreneur,” it reads.

Nevertheless, even for those who envisioned themselves being empowered through starting their own business and having something that is solely their own and an extended expression of self, the reality is this: it is still hard to be successful and thrive as a business owner in South Africa, the report notes.

“It’s a daily fight for SMMEs (small, medium and micro enterprises) to stay in business in South Africa.”

The report says the effect of the Covid-19 pandemic continues to be felt more so on SMMEs, which are often main sources of income for business owners and their employees. It notes that the sector has not yet recovered to pre-Covid levels.

The report further indicates that while only 56% of SMMEs employ more than one individual, that in 2021 they provided employment to over nine million people, accounting for 68.3% of all jobs in the country during the period.

In a similar fashion, another form of entrepreneurship that has become popularised by the leniencies of remote working particularly during hard lockdown is the rise of the “side hustle”. The study notes that side hustle entrepreneurs already have a main source of income, and they start their own business – formal and/or informal – to add an additional source of income.

According to financial economist and senior lecturer at the University of Cape Town Dr Thanti Mthanti, the decline in SMMEs and side hustles is largely attributable to the lack of financial support particularly during the onset of the pandemic.

“Some SMMEs, along with big businesses, took loans before the beginning of the Covid-19 pandemic became a reality. When Covid hit, it shook up the finances of many companies and especially SMMEs. What we saw is that finances and cash flow started to dry up quickly.”

“Larger companies had reserves and could get more loans. But a lot of SMMEs lost jobs and had to shut down because of the lack of funding.”

Mthanti says despite their potential impact on employment and the economy, SMMEs are not regarded as spaces for investments. “These SMMEs sit in a space where they aren’t really funded by government and also where the private sector believes its too risky to invest in them.”

“If you look at the amount of funding that is available to SMMEs, one of the things you pick up is that the sector is large in terms of the economy and its contribution to GDP. But if you assess the scale and learn about the sort of support the sector requires, its simply not sufficient.”

Mthanti says with South Africa’s estimated R6 trillion economy, of which about R1.2 trillion is attributed to the SMME sector, SMME funding institutions or investors need to match that amount in order to support and subsequently boost the sector, which would in turn benefit the economy significantly. “R300 million of funding is not enough in that regard.”

“Many South Africans prefer buying on Shein or external suppliers, as opposed to shopping at local designer stores. And its understandable because its cheaper to buy clothes, for instance, from international online stores but the cost of production does not come cheap in South Africa.”

While she admits that the high standard of living pushes consumers to opt for cheaper goods that “the buying power should be going towards local SMMEs”.

Moreover, the report says government and society at large are putting “extreme pressure” on SMMEs to play a role in the reconstruction of South Africa’s economy.

Wayne McCurrie, economist and portfolio manager at Ashburton Investments, says despite not being the biggest contributor to the economy, that SMMEs are essential for job creation, particularly when they succeed.

However, he cautions that big businesses, government and labour unions need to work together to mobilise the capital needed to boost South Africa’s SMME landscape and economy at large.

“The big thing that is missing is a coordinated plan between major players. There is a lot of uncertainty surrounding the future of start-ups and the economy, this includes power-related issues, Transnet, water, and dysfunctional municipalities.”

“What the country really needs is for everything to work efficiently. Only then will we see South Africa getting more investments that will boost facets of the country’s economy especially funding for small to medium businesses,” he notes.

Nondumiso Lehutso is a Moneyweb intern.

News - January 4, 2023 0
While his comments were vague and did not promise to change the existing laws, they were a recognition of how potent the issue of...

News - August 23, 2022 0
Everything he says disagrees with the Tesla CEO’s claims about bots. Source

Pride of the nation: Can the Lionesses tackle the challenges still facing the game?

News - July 29, 2022 0
Sarina Wiegman knows how to win. As a footballer she collected a bevy of league titles and cup medals, while every team she has...

News - September 29, 2022 0
Stocks resumed their 2022 sell-off on Thursday, sending the S&P 500 to a new low for the year,...
© 2022 Venture Current is a Flag Media LLC Publication. All Rights Reserved.
VC is part of the FLAG Token rewards network. Clients and partners can use FLAG Tokens for VC products and services.
VC runs 'Automatic' software. Stories posted here come from generic-topic Google news RSS feeds as well as client and partner-approved content.
If a story appears on this page that needs to be deleted due to licensing issues, please message us immediately so we can help you.