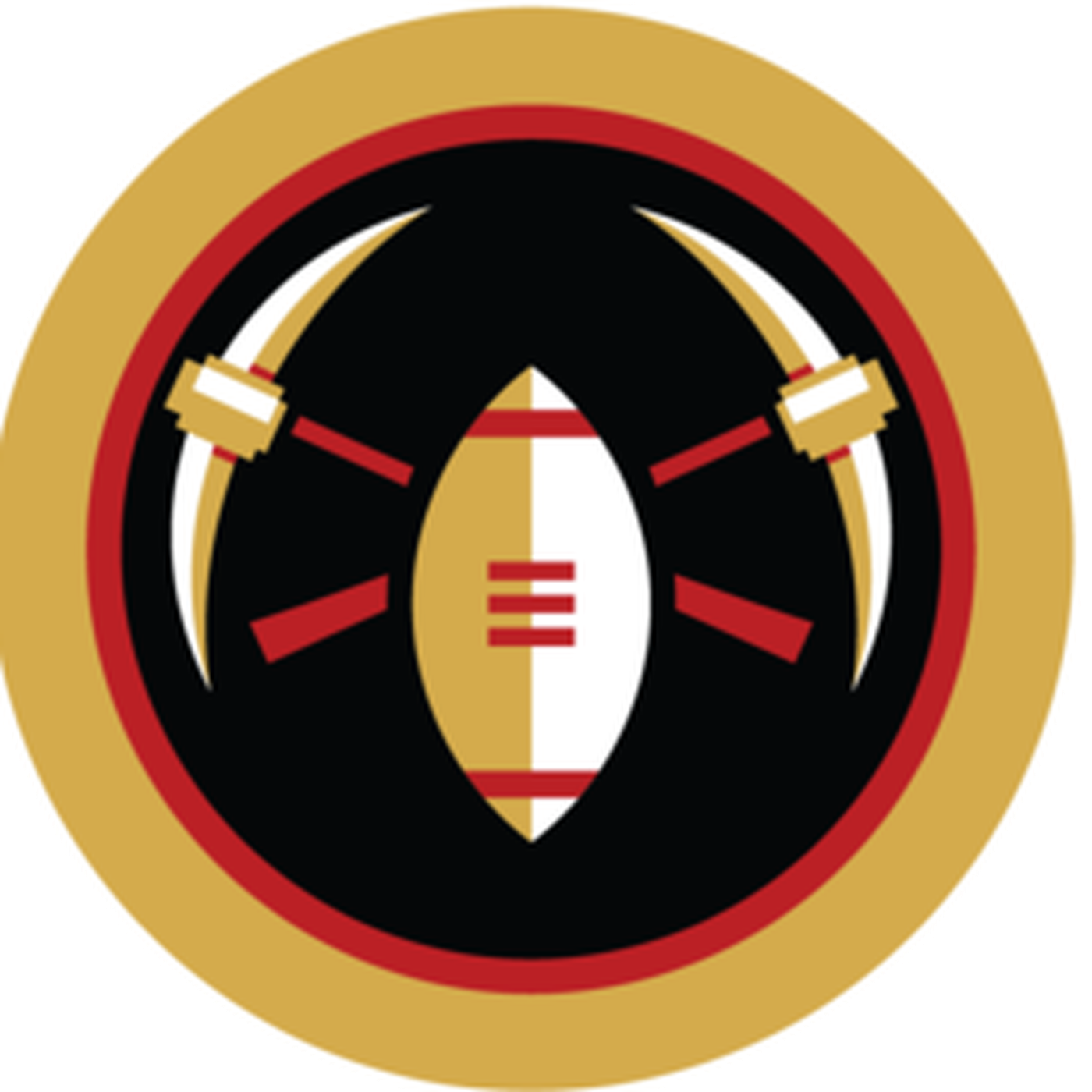 Spurred, in part, by comments from Joe Staley, leadership has sprung to the forefront of the conversation about the 49ers this season. Kyle Shanahan and John Lynch have certainly been questioned in this regard. Our own Akash Anavarathan even asked if the players are doing enough to police themselves this season. As you’re aware by now, we interviewed Kyle Juszczyk for the Gold Standard Podcast and put the question to him.

Who are the leaders on this team that can talk to everybody and bring everybody together?

“We have a ton of leaders on this team. Ones I point to right away, definitely Fred Warner. Not only is he a captain on our team, but I think he’s the captain of that defense. He really is the emotional leader, the vocal leader. He’s stepped in and become such a phenomenal leader for this team and he’s done a great job. I can’t say enough things about what Fred’s done. Also guys like Jimmie Ward has become a lot more vocal recently, he’s been phenomenal. Arik Armstead. On the offense, Trent Williams is definitely one of our big leaders. Jimmy Garoppolo. I like to throw myself in there, George Kittle. We all kind of take on those different duties, so I feel like there really hasn’t been much of that void that people may think there’s been.”

I then asked Juice if those guys were grab-your-facemask, tell-you-to-get-your-head-out-of-your-ass type leaders because that’s the type of leadership that so many thinks is missing inside the locker room.

“Honestly, no. In today’s game there’s really not a lot of that. I don’t know if [DeForest Buckner] or [Joe] Staley were those guys, either. Maybe Staley with offensive linemen, but I promise you that Staley was never grabbing my face mask and telling me to get my head in the game. That’s kind of an older brand of football. You really don’t see too much of that anymore. Guys are gonna encourage you and tell you, ‘let’s lock in,’ but there’s not so much of that grab me by the face mask sort of mentality anymore.”

As I said in today’s Gold Standard Podcast, I don’t really buy that explanation from Juszczyk. There are those types of leaders around the NFL. Richard Sherman is playing for Tampa Bay right now. Same with Tom Brady. Tyrann Mathieu is that kind of leader in Arizona. Jarvis Landry in Cleveland. Those types of players are around, they’re just not in San Francisco, and the team is worse off as a result.

Now, how does that change? I don’t think it can change this year. The trade deadline has passed, and no one they sign as a free agent is going to be able to come into that locker room and make that kind of impact in nine games. The only hope currently on the team is rookie quarterback Trey Lance. Whether they want to be or not, quarterbacks are the leaders of the team because of the nature of their position. That said, Lance is a 21-year-old kid with hardly any NFL experience. Asking him to be that kind of leader from the word go in addition to dealing with acclimating to the NFL is a bridge too far.

That is also part of the reason why I wanted him to start immediately this season. While Lance’s development obviously includes his play on the field itself, he will also need time to develop as a leader inside that locker room. A year of play under his belt in 2021, coupled with the departure of Jimmy Garoppolo after the season, would have set the stage for Trey Lance to become the face of the team in 2022. Because Kyle Shanahan seems intent on doing the exact opposite of that, however, it looks like that scenario won’t really totally actualize until 2023 – if it does at all. For what it’s worth, Juszczyk told us Trey Lance is one of the most confident rookies he’s seen, and, “He’s not afraid to come chop it up with the vets,” which is encouraging.

Regardless of how this season turns out, it’s clear that there will be many changes to the 49ers in 2022. With more than 30 free agents after this season and a new quarterback under center, next year’s team will look a lot different from what we see on the field right now. Going forward, let’s hope Kyle Shanahan and John Lynch put a lot more emphasis on bringing in quality players that aren’t afraid to call out a teammate when they deserve to be called out.

News - August 1, 2022 0
The Tory leadership candidate Rishi Sunak has rejected accusations from his successor as chancellor of being a “doomster” on the economy, as he pushed...

News - July 11, 2022 0
Abe, 67, was shot on Friday in the city of Nara while delivering a speech in support of candidates from his Liberal Democratic Party...

Weber is ‘barely keeping up with the demand’ for its new portable gas grill,...

News - September 16, 2021 0
Weber CEO Chris Scherzinger told CNBC on Wednesday the company's new portable gas grill is off to a "rock-star start" since its launch earlier this...
© 2022 Venture Current is a Flag Media LLC Publication. All Rights Reserved.
VC is part of the FLAG Token rewards network. Clients and partners can use FLAG Tokens for VC products and services.
VC runs 'Automatic' software. Stories posted here come from generic-topic Google news RSS feeds as well as client and partner-approved content.
If a story appears on this page that needs to be deleted due to licensing issues, please message us immediately so we can help you.