Intel’s Alder Lake will be built using the company’s new E and P cores, you can read the architectural deep dive over here, and represent a significant evolution in the company’s power efficiency targets. It will be built on the Intel 7 process and scale from 9 watts to 125 watts. DDR5 and PCIe gen5 will be supported (first to market) and feature new technologies like the Intel Thread Director. 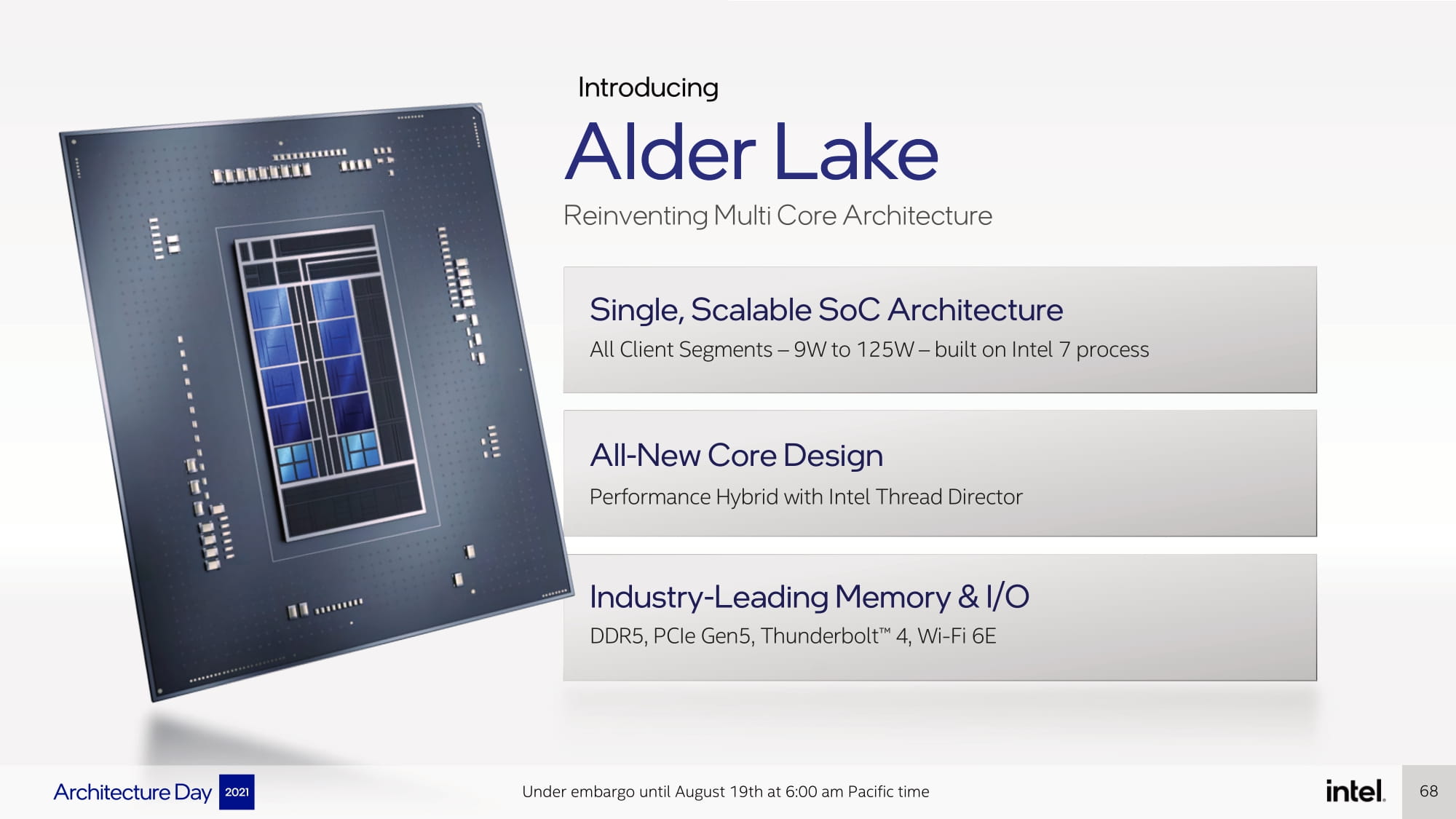 Alder Lake will be fully scalable from Desktop (LGA1700) to ultra mobile. Interestingly however, while the platform has 8 P-cores and 8 E-cores, only the P-cores will support hyper threading making for a total of 24 threads available. The integrated GPU will have 96 EUs of Xe architecture (good but nothing to write home about) but the thing that impressed us the most was the fact that Intel is claiming a 19% IPC uplift over Rocketlake – which should handily beat AMD parts if true. 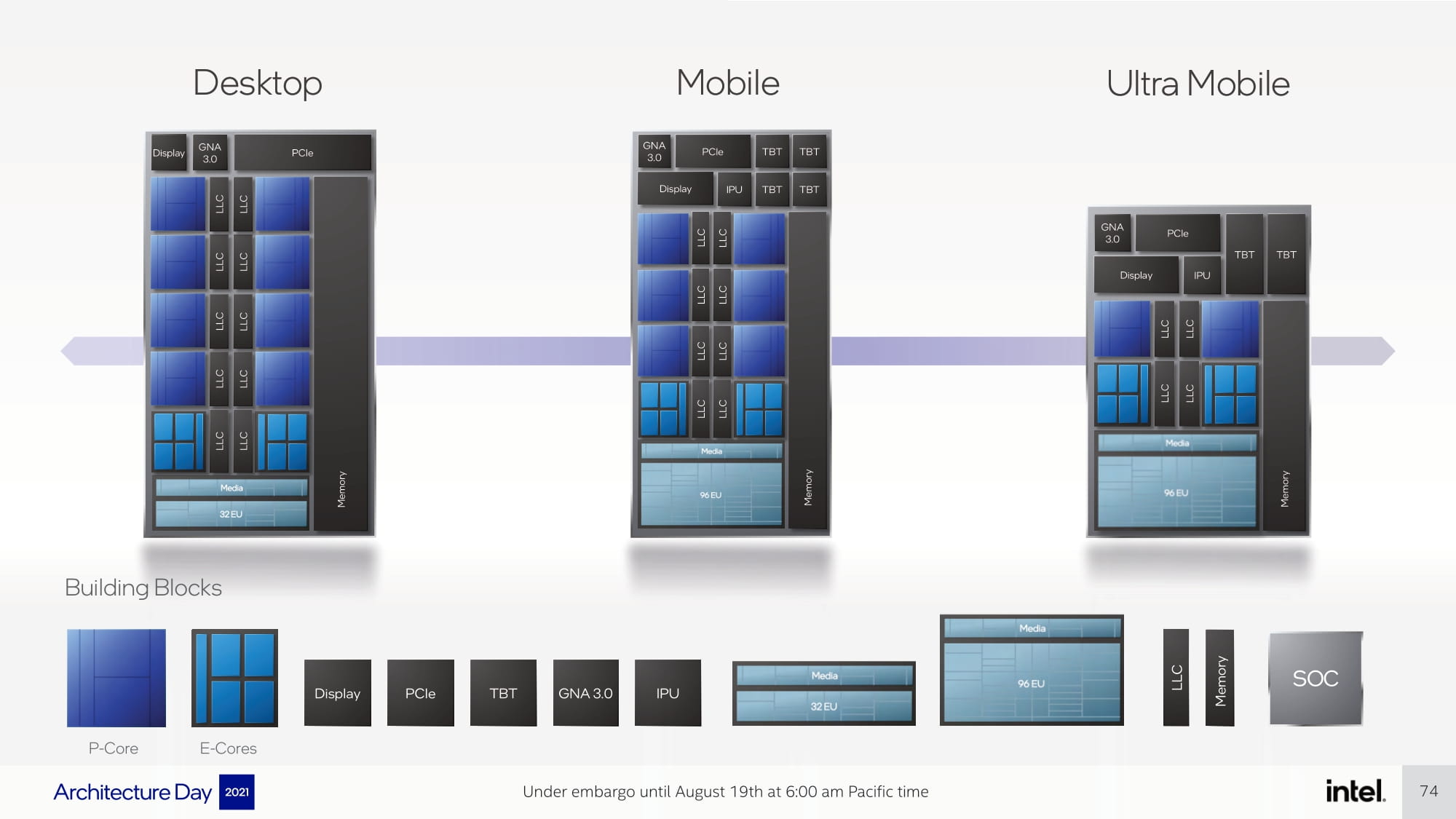 Rocketlake delivered 19% IPC uplift over Skylake as well but Skylake is almost a decade old architecture and Intel can repeat that trick again with Alder Lake, it should be able to beat AMD Ryzen parts core for core. That said, considering Ryzen parts have higher core counts on the mainstream side (16 performance cores), AMD should still retain the absolute performance crown until Intel roles out high core count parts with this architecture. 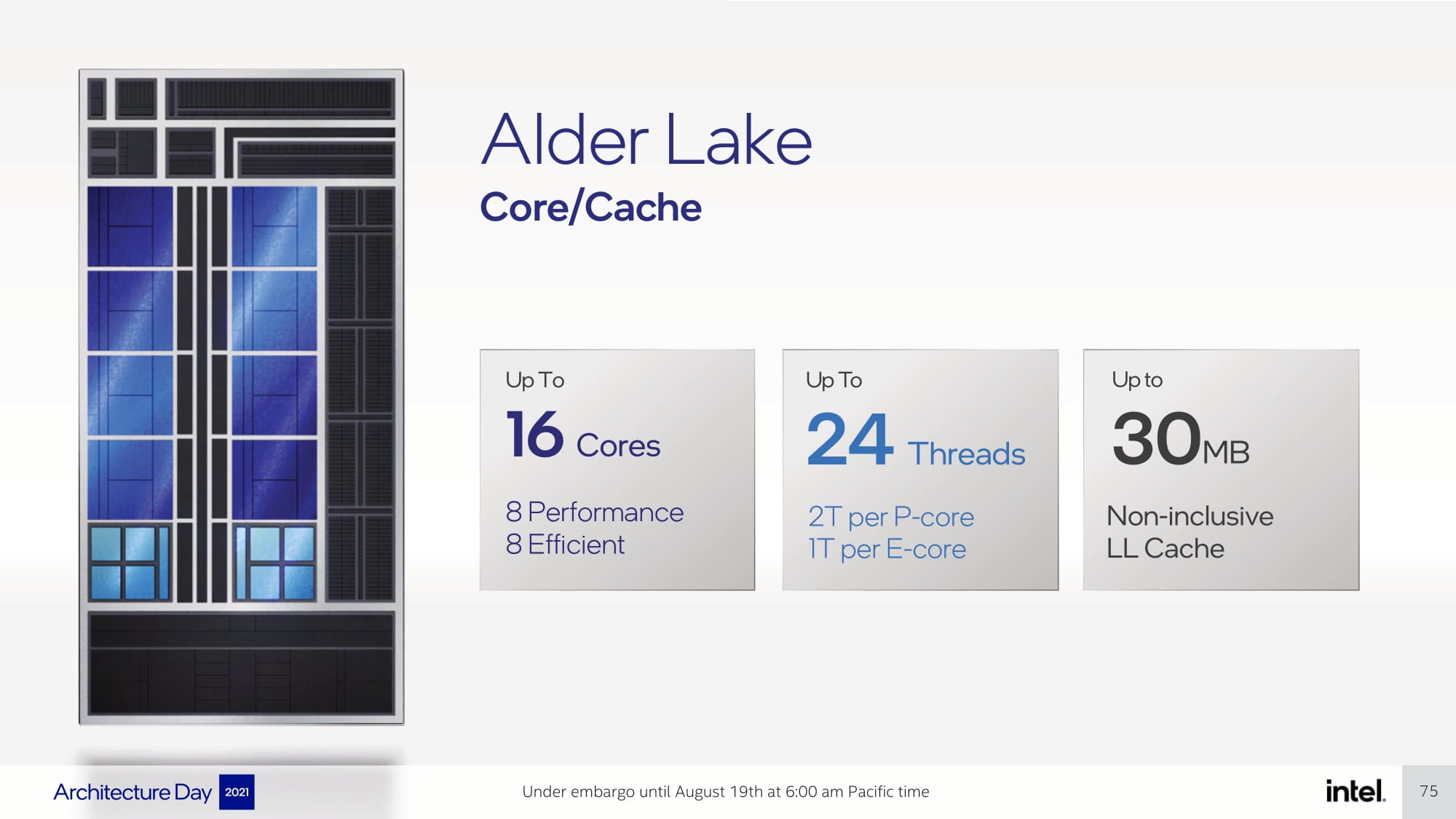 Alder Lake will feature up to 30 MB of non inclusive LL Cache and support DDR5-4800, LP5-5200 along with DDR4-3200 and LP4x-4266. It will also support two times the PCIe bandwidth thanks to its support of PCIe 5 and will be able to provide up to 16 lanes of PCIe Gen5 with up to 64 GB/s. The new design is fully modular and built like lego and should be completely scalable and flexible. The compute fabric interconnect has a bandwidth of 1000 GB/s while the IO fabric has a BW of 64 GB/s. The memory subsystem supports up to 204 GB/s but more importantly can scale memory frequency (and power) according to the need of the SoC. 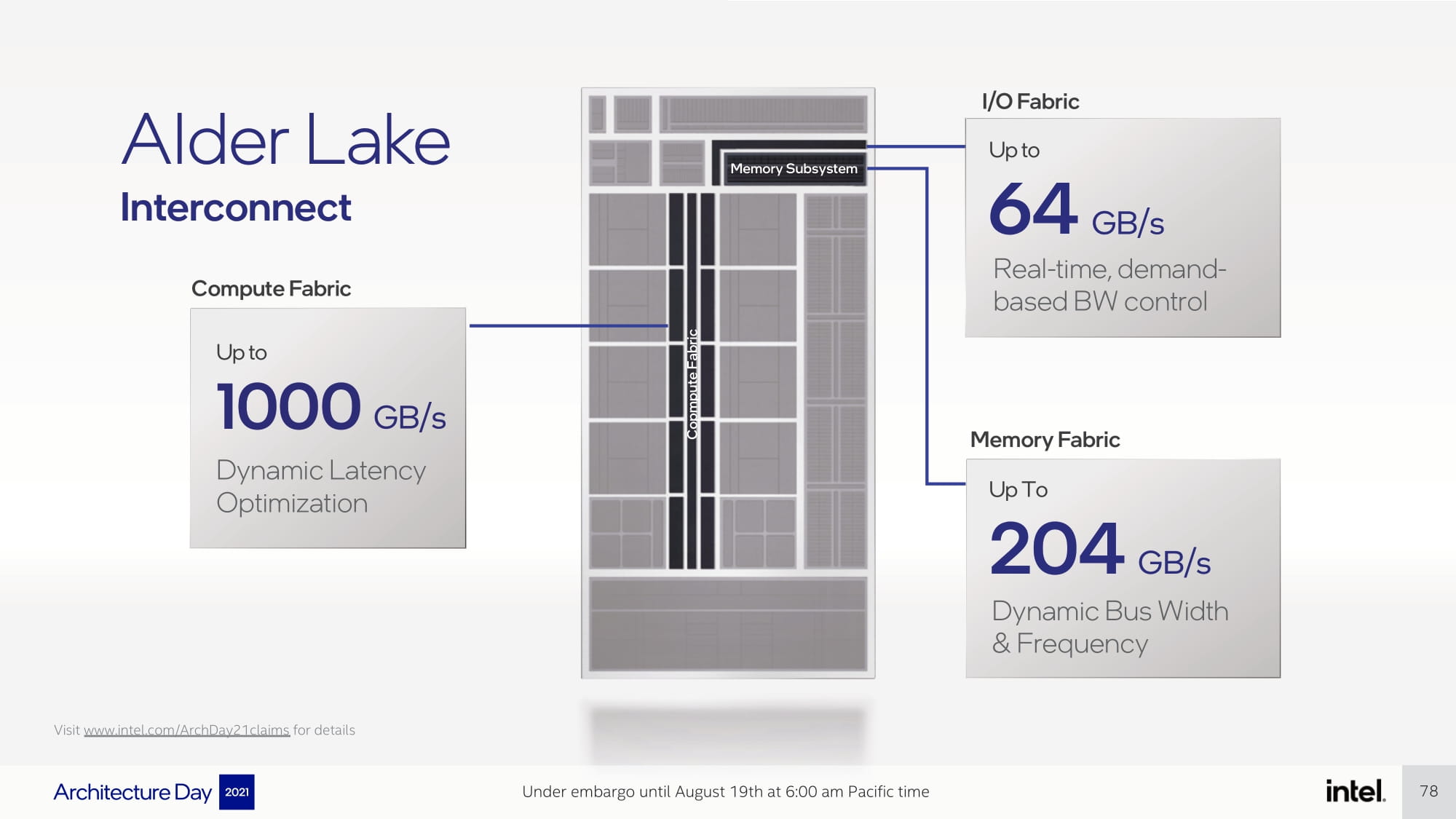 Intel Alder Lake will be landing later this year in 2021 and should be able to win back the mobility performance and power efficiency crown from AMD. It might also be able to take the war to Apple’s M1 silicon although we expect AMD to retain the absolute performance count for now.

Biden remembers Don Young as ‘tough’ and ‘larger than life’

News - April 5, 2022 0
Growing up, I loved music and had my sights set on becoming a full-time musician. I followed my dream in a practical way —...

Today’s young people face a longer, harder road to a good job than the...

News - May 9, 2022 0
For the second time in less than a decade, Elvira Nabiullina is steering Russia’s economy through treacherous waters.In 2014, facing a collapsing ruble and...

News - October 6, 2021 0
Taiwan’s defence minister has warned that China will be fully capable of invading the island by 2025, in the government’s first clear message to...
© 2021 Flag Media Group. All Rights Reserved. ** TELL YOUR STORY **
We do not generate news. This digital publication and all Flag Media publications curate Google news using Google RSS Feeds.
Please advise if any posts need to be removed for licensing/copyright issues.