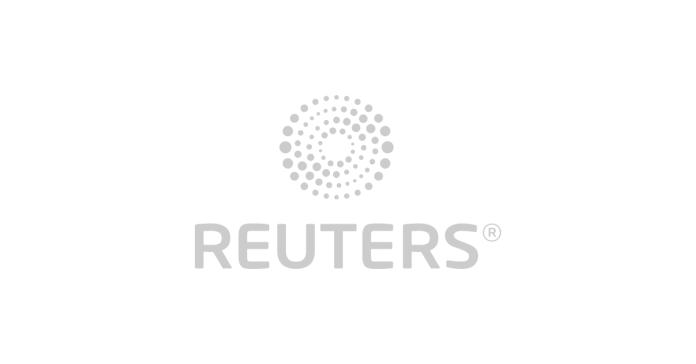 BENGALURU, Jan 18 (Reuters) – Major investors of Indian car service and repair firm GoMechanic have ordered a probe after they were made aware of serious inaccuracies in the startup’s financial reporting.

The investors – Tiger Global, Sequoia Capital and Chiratae Ventures – have jointly appointed a third-party firm to investigate the matter in detail, they said in a statement.

“We are deeply distressed by the fact that the founders knowingly misstated facts, including but not limited to the inflation of revenue, which the founders have acknowledged,” the investors said in the joint statement.

“We will be working together to determine next steps for the company,” they added.

GoMechanic’s Bhasin had also said that it would lay off 70% of its workforce.

“We made errors in judgment as we followed growth at all costs, including (with) regard to financial reporting, which we deeply regret,” he said in his post.

Founded in 2016, the Sequoia India-backed startup has serviced and repaired more than two million cars in India through its service centres and says it costs 40% less than automakers’ own offerings.

Last year, Reuters reported that SoftBank was in talks to invest $35 million in the company at a valuation of around $600-700 million.

Indian startups raised $24 billion last year, a third lesser than in 2021, according to Venture Intelligence.

They have let go thousands of employees in recent months to become profitable, as investors have become more circumspect of high valuations in a turbulent stock market that has hammered tech shares across the globe.

Reporting by Nandan Mandayam, Jaiveer Shekhawat in Bengaluru and Sriram Mani in Mumbai; Editing by Shailesh Kuber and Janane Venkatraman

News - September 5, 2022 0
Liz Truss will enter Downing Street on Tuesday after a bruising battle to become the UK’s next prime minister and will finalise a two-year...

News - September 10, 2021 0
Investing September 9, 2021 8:54 pm The broad markets continued their slide on Thursday with all the major averages pulling back for the fourth day in...

News - April 15, 2022 0
By Pavel Polityuk and Oleksandr KozkukharKYIV/LVIV, Ukraine (Reuters) -Powerful explosions were heard in Kyiv on Friday and fighting raged in the east after Ukraine...

How to Unsend Emails on iPhone With iOS 16

News - August 5, 2022 0
© 2022 Venture Current is a Flag Media LLC Publication. All Rights Reserved.
VC is part of the FLAG Token rewards network. Clients and partners can use FLAG Tokens for VC products and services.
VC runs 'Automatic' software. Stories posted here come from generic-topic Google news RSS feeds as well as client and partner-approved content.
If a story appears on this page that needs to be deleted due to licensing issues, please message us immediately so we can help you.