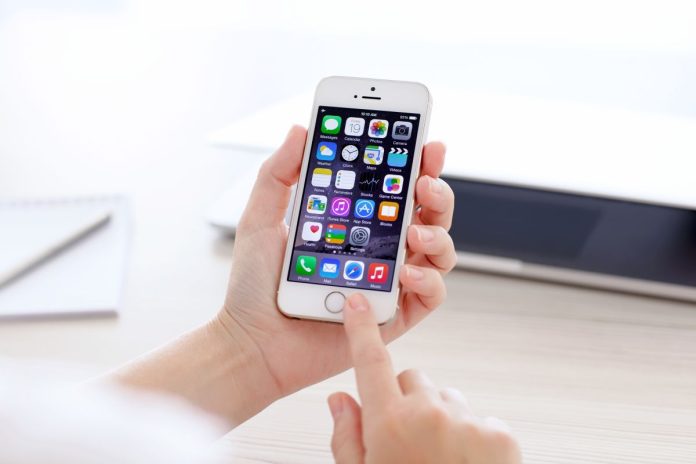 Apple is well known for supporting its devices with software and security updates for several years. But that support doesn’t last forever, and Apple will eventually stop rolling out major updates. So the fact a security patch (opens in new tab) has just been released for devices dating back almost 10 years, is pretty noteworthy.

Devices getting a new update include iPhones, Macs, MacBooks and iPad models dating as far back as 2013. The iPhone 5s is one of the oldest to receive an update, having been released in September 2013 and losing access to major iOS updates with the launch of iOS 13 in 2019.

These updates include MacOS Big Sur 11.7.3, MacOS Monterey 12.6.3, iOS 12.5.7, iOS 15.7.3 and iPad OS 15.7.3. Though they aren’t alone. Apple’s support page includes information on a huge range of security updates that were released on January 23, covering just about every device released in the past decade; from iPhones to Apple TVs.

The updates don’t appear to all be targeting the same things, according to the patch notes, which is pretty interesting. The iOS 12 update (opens in new tab), for example, only covers a bug in WebKit that may have put users at risk from “maliciously crafted web content.”

The iOS 15 update (opens in new tab), on the other hand, solves problems in the Kernel, Mail Exchange and offers updates to features like Maps and Screen Time, but no mention of the WebKit. The update to iOS 16 (opens in new tab) offers even more changes, including a WebKit fix that sounds pretty similar to that from iOS 12.

Why? Who knows, but it’s not that it really matters. The fact is there were problems out there that could have impacted various older Apple devices. Rather than ignoring the issue, Apple released an update to fix it. It’s commendable, even if, in all likelihood, the number of people that are affected could be pretty low.

Updates released by Apple include:

Keeping your phone updated is incredibly important, especially if you have an older device that stopped getting regular update support some time ago. If you have automatic updates enabled, your devices will handle the problem by itself, likely when you’re sleeping.

If not, you can manually install the update by heading to Settings > General > then Software Update. Alternatively you can check out our guides on how to update an iPhone and how to update a Mac.

This is going to be one of the best Christmas seasons ever: Ed Yardeni

News - November 7, 2021 0
Long-time market bull Ed Yardeni is delivering a dose of optimism into year-end.Yardeni, who's known for running investment strategy for Prudential and Deutsche Bank,...

News - May 20, 2022 0
China is intensifying its drive for influence in the Pacific by negotiating security deals with two additional island nations following a pact with the...

News - October 13, 2022 0
With Wall Street mired in the depths of a bear market, some investors are wondering if it's time to flee stocks and hide in...

Silicon Valley’s share of US VC funding falls to lowest level in more than...

News - July 5, 2022 0
LONDON—British Prime Minister Boris Johnson suffered a serious political blow Tuesday as his treasury chief and health secretary resigned from his cabinet saying they...
© 2022 Venture Current is a Flag Media LLC Publication. All Rights Reserved.
VC is part of the FLAG Token rewards network. Clients and partners can use FLAG Tokens for VC products and services.
VC runs 'Automatic' software. Stories posted here come from generic-topic Google news RSS feeds as well as client and partner-approved content.
If a story appears on this page that needs to be deleted due to licensing issues, please message us immediately so we can help you.