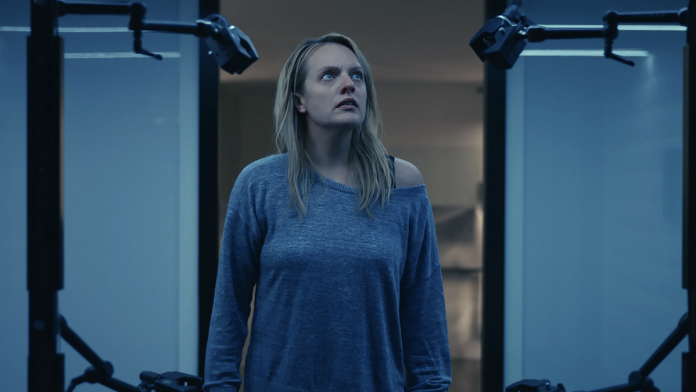 Jason Blum, head of hit-making horror studio Blumhouse, is in talks to merge his company with Atomic Monster, the production company run by hit-making horror director James Wan. It’s not quite DC and Marvel teaming up, but it is sort of like Superman and Batman becoming official partners after teaming up a bunch of times in the past—Blum has been a producer on Wan’s Insidious movies, and the two clearly have a good relationship. They’re also working together again on the upcoming M3GAN, which Wan worked on with Akela Cooper, who wrote his 2021 cult hit Malignant.

Speaking with The Hollywood Reporter about their potential upcoming team-up and M3GAN, Blum said that missing out on producing Malignant was actually one of the things that convinced him to merge Blumhouse with Atomic Monster, saying, “I get very nervous anytime James does a scary movie without me. I get very upset.” But if the team-up does happen, Blum says he’s counting on Wan to help him solve a problem he’s had for a few years now: making a sequel to Leigh Whannell’s early 2020 hit The Invisible Man.

The movie, a retelling of the classic horror concept that reframed the eponymous invisible man as a stalking misogynistic creep, came out just as the pandemic really hit and was part of a then-novel idea to release movies on streaming early (a move that pissed off AMC so much that it briefly threatened to stop screening all Universal movies). The movie was a hit with critics and viewers, and it left the door open for a sequel, but no sequel has materialized.

Blum says that’s “mostly” his fault, and he teases that, if he and Wan can bring their companies together, then “maybe James will help me solve that problem.” Wan adds that he’d be “more than happy to,” but it’s interesting that Blum is implying that there’s some actual reason he hasn’t made the Invisible Man sequel and that bringing Wan in will help in some way. Or, perhaps more likely, he’s just so excited about the potential of merging Blumhouse and Atomic Monster that he’s willing to tease anything and everything. Malignant 2: Mega-Malignant? Ma 2: Return Of Ma? Saw X Annabelle, an inexplicable crossover? Bring ‘em all on!

China chip stocks lose $8.6bn in wipeout due to US export controls

6 reasons why you shouldn’t join an accelerator • TechCrunch

News - January 14, 2023 0
In this article, we discuss 5 undervalued dividend aristocrats to buy now. Source
© 2022 Venture Current is a Flag Media LLC Publication. All Rights Reserved.
VC is part of the FLAG Token rewards network. Clients and partners can use FLAG Tokens for VC products and services.
VC runs 'Automatic' software. Stories posted here come from generic-topic Google news RSS feeds as well as client and partner-approved content.
If a story appears on this page that needs to be deleted due to licensing issues, please message us immediately so we can help you.