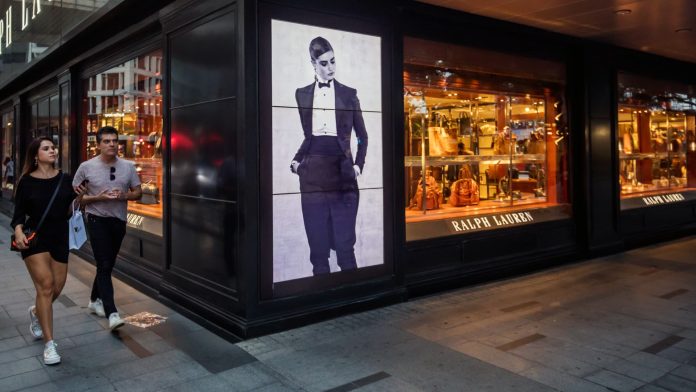 CNBC’s Jim Cramer on Wednesday offered investors a list of stocks that he believes could be great additions to portfolios.

“We only want … stocks if they’re reasonably valued because this market has very little patience for anything expensive,” he said.

Earnings season kicks into high gear Friday with reports from major banks and airlines, and Cramer said he’s worried that analysts’ earnings estimates for 2023 seem too high given the state of the economy.

“I’m betting many companies will give conservative forecasts, and the analysts will have to slash their full-year estimates if they’re worried about a Fed-induced recession caused by multiple rate hikes,” he said.

As a result, he decided to focus on stocks’ price-to-earnings-to-growth ratio when compiling his picks. “That tells you whether a stock is cheap or expensive relative to its own growth, which is what really matters,” he said.

To come up with his list, Cramer first took all the stocks in the S&P 500 and eliminated those that don’t have meaningful analyst coverage. Then, he took out the companies that are expected to lose money or have negative earnings growth in 2023.

From this consolidated list, he eliminated companies expected to have less than 5% earnings growth. Stocks with “nosebleed” price-to-earnings multiples were also axed.

“This market hates anything with a high price-to-earnings multiple, so anything trading at more than 30 times earnings — out,” Cramer said. He also cut out stocks trading below 10 times earnings, since “a low multiple is a signal that Wall Street simply doesn’t believe the earnings estimates.”

After he then got rid of all the stocks with a dividend yield of less than 2%, he was left with 77 names. Finally, he ran a PEG ratio screen on the stocks, crossing off stocks where the price-to-earnings multiple was more than twice the earnings growth rate. Left with 40 names, he picked his top five.

Click here to download Jim Cramer’s Guide to Investing at no cost to help you build long-term wealth and invest smarter.

News - October 20, 2022 0
MEXICO CITY, Oct 20 (Reuters) - Voluntary returns of Venezuelan migrants in Mexico by plane back to their homeland are likely to begin in...

Does venture capital need a shot in the arm?

News - August 29, 2022 0
Hello and welcome back to Equity, a podcast about the business of startups, where we unpack the numbers and nuance behind the headlines. This week Alex was...

News - August 19, 2021 0
Nvidia updatesSign up to myFT Daily Digest to be the first to know about Nvidia news. Nvidia has admitted that its planned acquisition of UK...

Apple Stock: On Track For A Record-Breaking Year (NASDAQ:AAPL)

News - October 15, 2021 0
Crysis Trilogy Remastered brings PC gaming’s most infamous shooter into the modern age with a visual overhaul. But is it worth playing again? The Crysis...
© 2022 Venture Current is a Flag Media LLC Publication. All Rights Reserved.
VC is part of the FLAG Token rewards network. Clients and partners can use FLAG Tokens for VC products and services.
VC runs 'Automatic' software. Stories posted here come from generic-topic Google news RSS feeds as well as client and partner-approved content.
If a story appears on this page that needs to be deleted due to licensing issues, please message us immediately so we can help you.