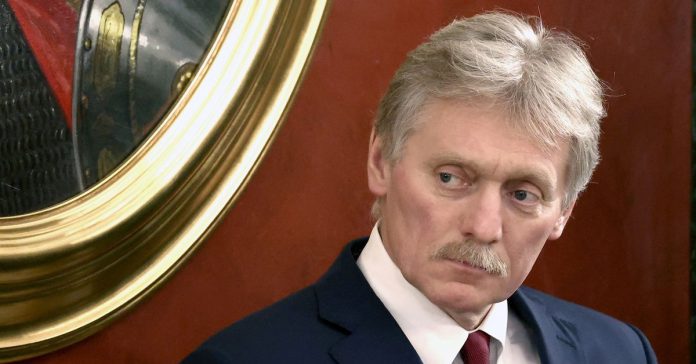 Jan 10 (Reuters) – The Kremlin said on Tuesday that Ukraine and the West had reacted “cynically” to a 36-hour ceasefire proposed by Russian President Vladimir Putin to mark Orthodox Christmas.

“We met with a cynical reaction from Kyiv and a number of Western leaders,” Kremlin spokesman Dmitry Peskov told reporters in a daily briefing.

Russia says the truce was announced for humanitarian purposes so that Orthodox Christians could celebrate Christmas, but Ukraine says Russian troops shelled dozens of positions and settlements along the front line on Saturday, when the truce was meant to be in effect.

News - August 21, 2022 0
Dubai developers are dusting off plans for long-dormant projects as demand for luxury property surges from a wave of wealthy new arrivals to the...

15 Biggest Internet Companies in the World

News - February 3, 2022 0
© Reuters By Geoffrey Smith  Investing.com -- Facebook (NASDAQ:) owner Meta Platforms is set for a $200 billion wipeout when it opens later, after reporting...
© 2022 Venture Current is a Flag Media LLC Publication. All Rights Reserved.
VC is part of the FLAG Token rewards network. Clients and partners can use FLAG Tokens for VC products and services.
VC runs 'Automatic' software. Stories posted here come from generic-topic Google news RSS feeds as well as client and partner-approved content.
If a story appears on this page that needs to be deleted due to licensing issues, please message us immediately so we can help you.