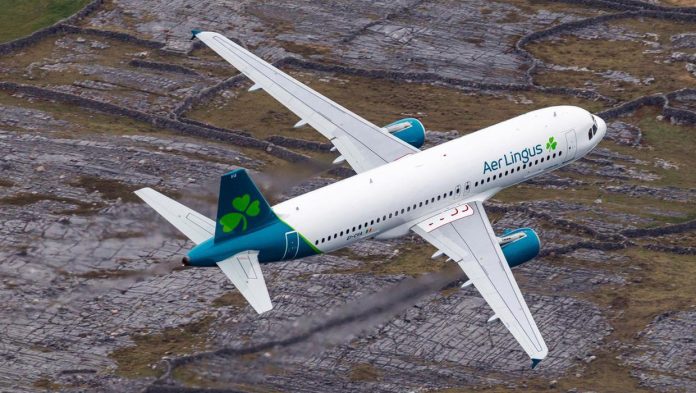 HEAVY falls in stock and bond markets over the last year have cut the combined value of the world’s sovereign wealth and public pension funds for the first time ever – and to the tune of $2.2trn (€2trn), an annual study of the sector has estimated.

The report on state-owned investment vehicles by industry specialist Global SWF found that the value of assets managed by sovereign wealth funds fell to $10.6trn from $11.5trn, while those of public pension funds dropped to $20.8trn from $22.1trn.

Ireland’s ISIF, with assets of about $16bn (€15bn) when almost €10bn of co-investments are included, ranks number 52 among the world’s top 100 sovereign wealth funds by assets under management.

The biggest is the $1.3trn China Investment Corporation.

Global SWF’s Diego López said the main driver had been the “simultaneous and significant” 10pc-plus corrections suffered by major bond and stock markets, a combination that had not happened in 50 years.

It came as Russia’s invasion of Ukraine boosted commodity prices and drove already-rising inflation rates to 40-year highs. In response, the European Central Bank, the US Federal reserve and other major central banks jacked up their interest rates causing a global market sell-off.

“These are paper losses and some of the funds will not see them realized in their role as long-term investors,” Mr López said. “But it is quite telling of the moment we are living.”

The report, which analysed 455 state-owned investors with a combined $32trn in assets, found that Denmark’s ATP had had the toughest year anywhere with an estimated 45pc plunge that lost $34bn for Danish pensioners.

Despite all the turbulence though, the money funds spent buying up companies, property or infrastructure still jumped 12pc compared with 2021.

A record $257.5bn was deployed across 743 deals, with sovereign wealth funds also sealing a record number of $1bn-plus “mega-deals”.

Singapore’s supersized $690bn GIC fund topped the table, spending just over $39bn in 72 deals. Over half of that was piled into real estate with a clear bias towards logistics properties.

“If financial markets continue to fall in 2023, it is likely that sovereign funds will keep ‘chasing elephants’ as an effective way of meeting their capital allocation requirements,” the report said.

It tipped SWFs from the Gulf such as ADIA, Mubadala, ADQ, PIF, QIA to become much more active in buying up Western firms having received large injections of oil revenue money over the past year.

News - September 6, 2021 0
The S&P 500 has rallied a bit in the futures market during the trading session on Friday, but you should keep in mind that...

News - September 14, 2022 0
The US Senate foreign relations committee has passed a sweeping bill to provide $6.5bn to fund weapons and other support for Taiwan as the...

News - August 12, 2022 0
WASHINGTON -- After decades of inaction in the face of escalating natural disasters and sustained global warming, Congress hopes to make clean energy so...

5 People on Their Unexpected ‘Dream’ Jobs, From Trader Joe’s to Sports Management

News - September 24, 2022 0
© 2022 Venture Current is a Flag Media LLC Publication. All Rights Reserved.
VC is part of the FLAG Token rewards network. Clients and partners can use FLAG Tokens for VC products and services.
VC runs 'Automatic' software. Stories posted here come from generic-topic Google news RSS feeds as well as client and partner-approved content.
If a story appears on this page that needs to be deleted due to licensing issues, please message us immediately so we can help you.