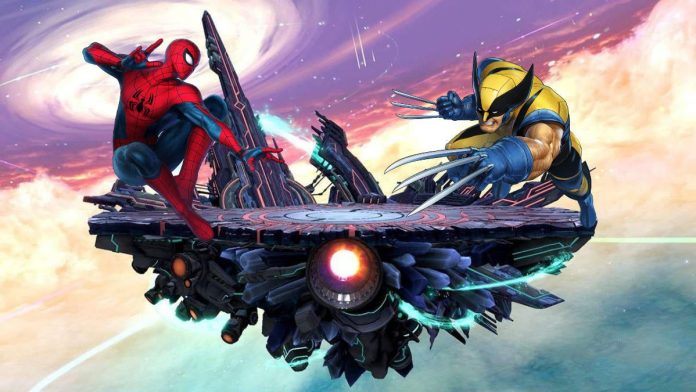 Over the last two decades or so, Nintendo‘s Super Smash Bros. franchise has inspired a number of imitators. Games like PlayStation All-Stars Battle Royale, Multiversus, and Nickelodeon All-Star Brawl have all taken inspiration from the Smash formula, pitting their respective company’s characters against one another. While DC characters appear in Multiversus, it seems Marvel very nearly had its own take on Smash Bros., in the form of a Super Hero Squad game planned for the Nintendo DS! As revealed by developer Luke Muscat, THQ wanted the team at Halfbrick to mimic the formula using characters like Captain America, Hulk, Thor, and Iron Man.

Video from the game build can be seen around the 3:47 mark in the video embedded below.

The idea of pitting these characters against one another in a Smash style game sounds like an inspired idea, and the project was about halfway complete when it all fell apart. According to Muscat, someone at THQ realized that the publisher’s contract required that Marvel Super Hero Squad be a street brawler, in the tradition of games like Konami’s X-Men. As a result, developer Halfbrick had to take what they had and rush together a game that fit the formula. Marvel Super Hero Squad released on DS in 2009 and was met with largely negative feedback.

It’s interesting to think what could have been, and how the game might have run on the DS hardware. While Super Smash Bros. has seen releases on several Nintendo platforms, the series never did get an installment on DS; the franchise’s first portable entry wouldn’t come until 2014’s Super Smash Bros. for Nintendo 3DS. It’s possible Nintendo knew the handheld wasn’t powerful enough for the game, but Marvel Super Hero Squad might have helped fill the void if Halfbrick had pulled it off. Instead, it remains one of the more underwhelming games based on a Marvel property!

Would you like to see a Marvel game in the style of Super Smash Bros.? Do you think this game would have been well-received? Let us know in the comments or share your thoughts directly on Twitter and on Hive at @Marcdachamp to talk all things gaming!

Without Gas Prices Falling Due to Lower Demand, Inflation Would Be about 0.5% from...

News - August 12, 2022 0
On Thursday’s broadcast of MSNBC’s “Morning Joe,” Steve Rattner, who served as counselor to the Treasury Secretary in the Obama administration, said that without...

Here’s why inflation numbers are about to get worse

News - January 14, 2022 0
This week the government announced that the inflation rate – as per its Consumer Price Index – has reached 7 percent, the highest it’s...
© 2022 Venture Current is a Flag Media LLC Publication. All Rights Reserved.
VC is part of the FLAG Token rewards network. Clients and partners can use FLAG Tokens for VC products and services.
VC runs 'Automatic' software. Stories posted here come from generic-topic Google news RSS feeds as well as client and partner-approved content.
If a story appears on this page that needs to be deleted due to licensing issues, please message us immediately so we can help you.