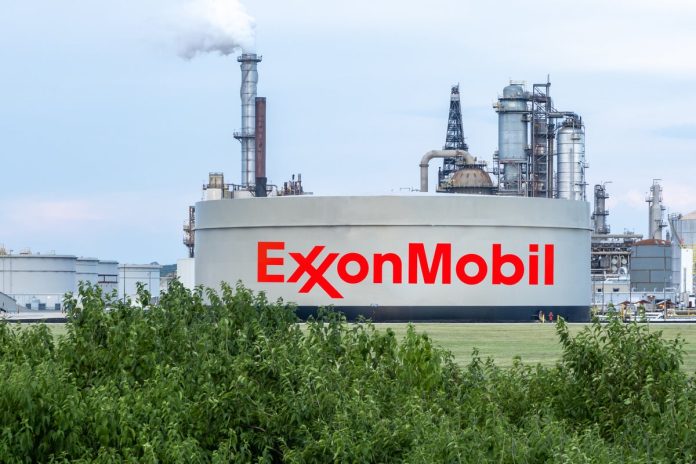 ‘The Big Short’ investor Michael Burry who rose to prominence betting against the housing market in the run-up to the 2008 financial crisis has expressed his skepticism over the short-sightedness of governments.

Citing a Wall Street Journal article about Exxon Mobil Corp XOM suing the European Union over its decision to impose a windfall levy on energy companies, Burry criticised the myopic view of governments.

“Short-sighted is the realm in which all governments operate. But the EU is really demonstrating that there is no natural pendulum forcing a swing from stupid to smart,” he tweeted.

Oil companies have clocked record quarterly profits, benefiting from high energy prices due to the Russia-Ukraine conflict, leading to further calls to tax the sector.

Exxon’s share price jumped over 70% in last one year led by the record profits. Share prices of companies like Chevron Corporation CVX and BP plc BP also rose significantly in the period.

It’s not just the EU that has taken a hard stand against oil companies. In late October, President Joe Biden had lambasted energy companies, saying that they had a responsibility to act beyond the interests of their executives and shareholders with the “historic” profits made from the surge in oil prices.

News - March 11, 2022 0
MARIUPOL, Ukraine — (AP) — Russian forces kept up their bombardment of the port city of Mariupol on Thursday, while satellite photos appeared to...

The Great Resignation is a myth: Meet the Great Reprioritization

News - October 22, 2021 0
Russian President Vladimir Putin has said that Joe Biden was right to take American troops out of Afghanistan but criticized the "mess" that the...

Entrepreneur Drove Computing and Audio Forward Through Decades of Disease

News - March 11, 2022 0
Thomas Yuen was working in 1980 as...
© 2022 Venture Current is a Flag Media LLC Publication. All Rights Reserved.
VC is part of the FLAG Token rewards network. Clients and partners can use FLAG Tokens for VC products and services.
VC runs 'Automatic' software. Stories posted here come from generic-topic Google news RSS feeds as well as client and partner-approved content.
If a story appears on this page that needs to be deleted due to licensing issues, please message us immediately so we can help you.