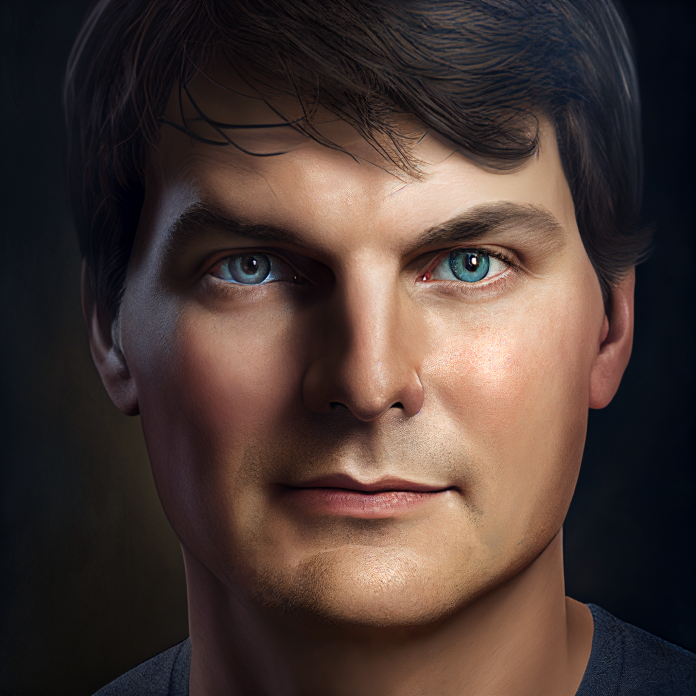 It’s no secret that Michael Burry has been very bearish for years on almost all asset classes. His prediction for runaway inflation in May 2020 was very early in the economic cycle before almost anyone else saw it coming and it was accurate. In that call he just looked at monetary policy, money printing, and government spending and saw the inevitable future outcome.[1]

His recent prediction that white collar workers in the tech and information industries were overstaffed and that it would lead to layoffs has begun dramatically across most of silicon valley and start ups in most industries.[2]

He now believes that index funds as a sub-asset class are in a bubble of their own and due for a crash as investors are overexposed to the S&P 500 index with little regard for the fundamental valuations of individual companies that make up the index. He believes stock indexes specifically will  crash as equities as an asset class are unloaded in mass as the current recession deepens and inflationary pressures overwhelm consumers and businesses.

He sees the blind buying and holding of stock market indexes as a new bubble forming as it has no fundamental parameters which is what creates bubbles.[3]

Michael Burry was also eventually proven right about his extreme bearishness on Tesla stock and Cathie Wood’s ARKK ETF. However, he was way too early with his long put options on these two bets and he likely lost money.

Burry tends to always be right just too early in his position timing. Burry was even too early with his big short on the housing market but still had a great exit and made a fortune. So it can be valuable to see his fundamental forecasts for markets for an idea of what has a high probability of playing out over the next few years.

What is Michael Burry predicting will happen?

Michael Burry is predicting that inflation will continue to increase. He remains a contrarian versus the expectation of a deflationary environment predicted by most financial “experts” and central banks.

“In 1978-79, rising velocity trumped falling money supply to drive inflation higher and higher.” Burry explains, “The velocity of money is increasing faster than the decline in money supply in the economy.” This is his signal for higher inflation continuing.

Burry is not impressed with huge rallies in the stock market during bad fundamental conditions in the economy. This enables him to hold short positions long-term when he is right.

38.43% of stocks closed above their 200-day moving average Friday, December 22, 2022. So price action has a long way down to go before Burry likely believes the market has made a long-term bottom that will hold. [4]

In May, Burry predicted that the S&P 500 could fall to 1,862 points over the following few years based on the crashes of past years. [5] Which is an incredibly bearish stance he has taken based on market fundamentals, inflationary pressure, government spending along with national debt, and monetary policy.

Michael Burry warnings about inflation soaring even higher in a second round also flags mounting pressure on the housing market.

In June 2022 Burry quoted from a recent blog post that highlighted the latest US inflation figure of 8.6% for May 2022 that was at a 41-year high and said that high inflation has wiped out demand for mortgage-backed securities.[6]

The blog post Burry read and quoted also cited other factors for the housing market that he did not mention. We can assume Burry respected the real estate professional that wrote the post and assume he agreed on many of these points.

In this blog post, it noted that the surprise from inflation raised the 30-year fixed rate mortgages to 6%, double its level at the beginning of 2022. The speed of this sudden jump in mortgage rates is among the five most-painful moments of the bloggers 44 year career in the mortgage industry comparable to the 1970s, dotcom bust, and 2008 financial crises.

The writer also said the stock market would be “down a hell of a lot more” if investors completely understood the fallout from the housing market that would eventually lead it grinding to a halt. The blogger blamed the Ukraine invasion and the huge move up in energy prices as pushing the inflationary pressures into the housing market with such fast interest rate hikes by the Fed.

Burry forecasts that the economic pain is just beginning and many of his forecasts will effect the ability of the Fed to lower interest rates due to sticky inflation. High interest rates increase the cost of house payments dramatically and kill demand for more expensive homes, eventually causing home owners to lower prices if they want to sell them.

What is Michael Burry currently invested in?

60% of Burry’s portfolio now contains real asset companies, this is a shift from his previous big investments in companies that were more digital platforms or information based. This could be his way to hedge against inflation with companies holding assets, with infrastructures, and that provide real world services.

In times of inflation the worse place to stay is holding currency long-term as it’s purchasing power is eroded. Burry’s inflation projections has led him to take positions in his portfolio in the third quarter of 2022 instead of continuing to hold high short positions or just stay in cash with few investments for months.

“Inflation appears in spikes. When the spike is resolving, it won’t be because of Biden or Powell. It will be because that is the essence, the nature of inflation. It resolves, fools people, and then comes back.” –  Michael Burry

News - December 30, 2021 0
Tesla has undertaken its biggest-ever voluntary recall to fix problems in about 475,000 Model 3 and Model S vehicles, bringing a black mark to...

News - November 8, 2021 0
The S&P 500 on Monday completed its longest streak of all-time closing highs since 1997, with market sentiment buoyed by strong corporate earnings and...

News - January 14, 2022 0
A late-afternoon recovery in technology stocks helped erase most of the market's losses Friday, though it wasn't enough to keep major indexes from posting...

News - December 13, 2022 0
A prospective home buyer, left, is shown a home by a real estate agent in Coral Gables, Florida.Getty ImagesThe average rate on the 30-year...

News - April 13, 2022 0
With thousands of protesters on the streets of Colombo, soaring food and fuel prices and this week the first-ever suspension of government bond payments,...
© 2022 Venture Current is a Flag Media LLC Publication. All Rights Reserved.
VC is part of the FLAG Token rewards network. Clients and partners can use FLAG Tokens for VC products and services.
VC runs 'Automatic' software. Stories posted here come from generic-topic Google news RSS feeds as well as client and partner-approved content.
If a story appears on this page that needs to be deleted due to licensing issues, please message us immediately so we can help you.