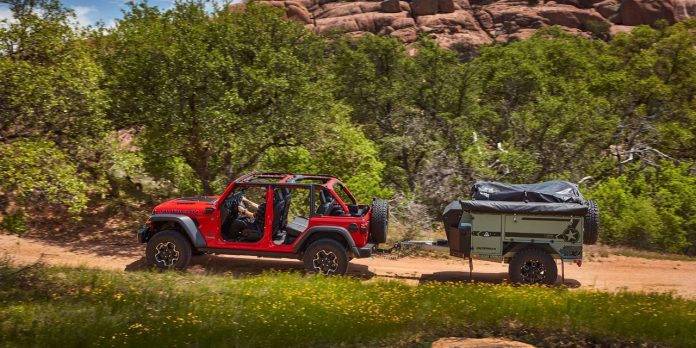 Consumers considering an electric vehicle right now may want to weigh how tax credits on zero-emissions cars work and how they could affect any upcoming buying decisions.

Read on to learn the impact. We will tell you about the new changes to federal tax incentives for electric cars. The new tax credits can help defray the cost of buying a zero-emission vehicle when combined with state and local rebates.

According to Kelley Blue Book research, a new electric car’s average transaction price came in at about $65,000 in November, nearly a 9% jump from a year ago. The industrywide average that includes gas-powered vehicles and electric cars reached about $48,900 in the same timeframe.

Learn more: What is EV, BEV, HEV, PHEV? Here’s your guide to types of electric cars

Before the Inflation Reduction Act, buyers could claim a tax credit on just the first 200,000 electric cars a manufacturer sold. That meant that the most popular models lost the credit. The incentive did not restrict income or purchase prices.

President Biden signed the act into law on Aug. 1, 2022. Most of its provisions kicked in on Jan. 1, 2023. That created a brief window when the law required qualifying cars to be built in North America, but the 200,000-car-per-manufacturer limit still applied. If you bought an electric car between Aug. 16, 2022, and Jan. 1, 2023, it qualified for a credit only if it was built in North America by a manufacturer that hadn’t sold 200,000 or more qualifying cars.

Tesla and General Motors’ electric car tax credits were reinstated in January. So if you have your heart set on a Tesla Model 3 or perhaps a Cadillac Lyriq, now is the time to act.

According to the U.S. Internal Revenue Service, this is the latest list of electric and plug-in hybrid vehicles that qualify if purchased after Jan. 1, 2023. The site notes that several manufacturers had yet to submit information on specific eligible makes and models and for users to check back for updated information.

State and local incentives near you

States like California and Connecticut offer broad support for electric vehicle buyers. However, Idaho, Kentucky, and Wyoming are among the states offering no support to individual EV buyers. The U.S. Department of Energy maintains an interactive list of state-level incentives, while Plug In America posts an interactive map of EV incentives.

Also read: What California’s ban on gas cars could mean for you—even if you don’t live there

Your electric utility may help

Lastly, it’s not just governments that can help you with the cost of a new EV. Some local electric utilities provide incentive programs to help buyers get into electric vehicles. After all, they’re among the ones that benefit when you turn your fuel dollars into electricity dollars.

Some offer rebates on cars. Others offer discounts on chargers or install them free when you sign up for off-peak charging programs.

For example, the Nebraska Public Power District offers a $4,000 rebate to customers who purchase a new electric car.

This story originally ran on KBB.com.

News - August 21, 2022 0
Former Boston Red Sox pitcher Bill Lee had stopped breathing after collapsing in the bullpen during an exhibition game, but paramedics and two shocks...

News - January 7, 2022 0
Discovery shares, which have been in a funk for months, roared back to life today, jumping 17% on heavy trading volume after a validation...

News - March 31, 2022 0
President Joe Biden on Thursday piled on to assertions over the previous 24 hours that Russian President Vladimir Putin feels misled by his top...

News - January 11, 2022 0
Intel today announced a new showrunner for its PC processor business and named its next chief financial officer, who is arriving from Micron. Gregory Bryant,...

A Thai tech company surged nearly 7,000% after pivoting to bitcoin mining, despite only...

News - December 27, 2021 0
Thai company Jasmine Technology Solution announced an expansion into bitcoin mining in July. The company has rallied nearly 7,000% year-to-date, the most among global tech...
© 2022 Venture Current is a Flag Media LLC Publication. All Rights Reserved.
VC is part of the FLAG Token rewards network. Clients and partners can use FLAG Tokens for VC products and services.
VC runs 'Automatic' software. Stories posted here come from generic-topic Google news RSS feeds as well as client and partner-approved content.
If a story appears on this page that needs to be deleted due to licensing issues, please message us immediately so we can help you.