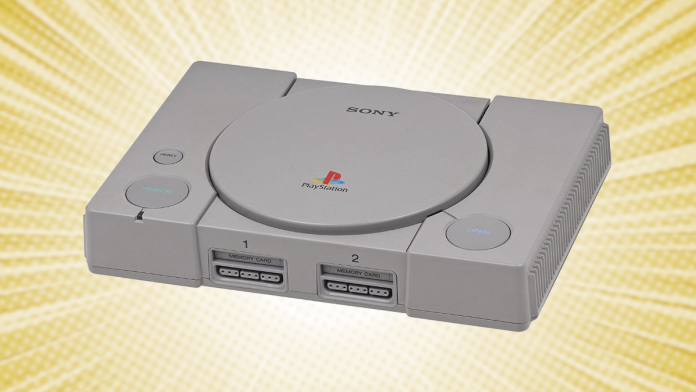 A new rumor claims a previous rumor is inaccurate, and in the process crushed the hopes and dreams of PS1 fans around the world. With video game development more expensive and every CEO obsessed with cross-media synergy, less and less new IP is being created, which means more pre-existing IP is being mined, especially nostalgic IP because nostalgia is synonymous with money. Some of the strongest nostalgia among video game consumers is PS1 nostalgia. Some of the most iconic game series got their start on the PS1, like Spyro the Dragon.

According to YouTuber Candian Guy Eh, a Spyro the Dragon title was in development as of 2020. There’s no word of it being a new game, but considering the initial trilogy was already remade in 2018 as part of the Spyro Reignited Trilogy, you’d assume it would be a new installment. As you would expect, this got fans of the purple dragon excited. However, according to a fairly reliable leaker and industry insider, it’s not true.

Replying to this rumor, Twitter user Sylux — best known for inside information pertaining to Nintendo — claims that no such game was ever in development. Who is to be believed? We don’t know, but Sylux has a proven — albeit fairly small — track record.

At the moment of publishing, Activision — the owner of the IP — has not commented on this pair of rumors and the speculation they have created. It’s unlikely this will change for a variety of reasons, however, if it does, we will be sure to update the story accordingly. In the meantime, take everything here with a grain of salt.

For what it’s worth, it’s hard to imagine Activision is doing anything with Spyro, unless it’s outsourced development to an external developer as the bulk of Activision studios are solely focused on Call of Duty development. If a new game is going to come out anytime soon, it will presumably be via Toys for Bob who handled the aforementioned remakes and who has some freedom to work on other projects beyond Call of Duty, as evidenced by its upcoming 2023 Crash Bandicoot game, Crash Team Rumble.

News - October 18, 2021 0
Torrential rain has battered the coastal state of Kerala since Friday, causing rivers to swell and flooding roads that left vehicles submerged in muddy...

News - January 19, 2022 0
Unilever has ruled out increasing its £50bn offer for GlaxoSmithKline’s consumer health business, in a climbdown that comes after an intensifying investor backlash.The consumer...

News - April 7, 2022 0
Google has pulled dozens of apps used by millions of users after finding that they covertly harvested data, The Wall Street Journal has reported....
© 2022 Venture Current is a Flag Media LLC Publication. All Rights Reserved.
VC is part of the FLAG Token rewards network. Clients and partners can use FLAG Tokens for VC products and services.
VC runs 'Automatic' software. Stories posted here come from generic-topic Google news RSS feeds as well as client and partner-approved content.
If a story appears on this page that needs to be deleted due to licensing issues, please message us immediately so we can help you.