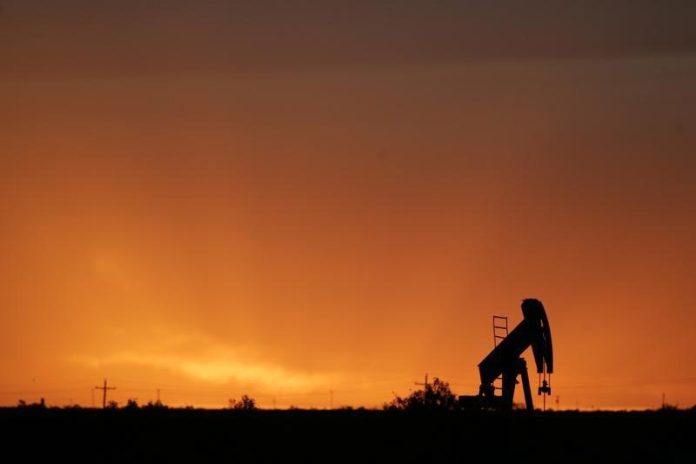 Investing.com — Oil prices edged lower from a recent rally on Monday, as traders awaited more cues on an economic recovery in China and a potential U.S. recession, although Asian trading volumes were slim amid a slew of market holidays in the region.

China and other major Asian markets were closed for the Lunar New Year holiday, which is expected to keep volumes slim for the remainder of the week.

Still, markets are positioning for a strong boost to the Chinese economy from the week-long holiday, especially after the country withdrew most anti-COVID measures and reopened its international borders this year.

The prospect of a recovery in Chinese demand boosted oil prices in recent weeks, with major industry bodies also forecasting a big rebound in demand this year as China reopens.

But given that the country is also grappling with its worst yet COVID-19 outbreak, markets remain uncertain over the timing of such a recovery.

Focus this week now turns to U.S. data due on Thursday to gauge whether the world’s largest economy drew closer to a recession in late-2022. Growth is expected to have slowed in the fourth quarter from the third, as the effects of a sharp rise in interest rates were felt by the economy.

While a recovery in China is expected to benefit crude demand this year, markets fear that a potential recession in the U.S. and other Western majors could hamper crude consumption. U.S. and Eurozone economies are struggling with elevated inflation and tight monetary policy, both of which are expected to persist for the bulk of the year.

Economic indicators for December already indicate a cooling in activity, likely heralding a bigger downturn in the coming months.

On the supply side, focus is squarely on Russia, as the country copes with strict price caps on its oil exports. Moscow is widely expected to scale down crude production as its margins are hit by weaker selling prices.

This in turn could tighten global crude supply, providing some upside to prices.

News - November 14, 2022 0
Meanwhile, a San Mateo unicorn is cutting about 30% of its staff eight months after raising a $400 million round. Source

News - September 7, 2022 0
The new US owners of Chelsea Football Club have sacked head coach Thomas Tuchel after a poor start to the season, just over a...

News - March 13, 2022 0
The assault brought the war closer to the border with Poland after a warning from a senior Russian diplomat. ...

What does Mars sound like? NASA’s Perseverance sends back audio

News - October 19, 2021 0
Footage from NASA's Perseverance rover has added a new element to the...
© 2022 Venture Current is a Flag Media LLC Publication. All Rights Reserved.
VC is part of the FLAG Token rewards network. Clients and partners can use FLAG Tokens for VC products and services.
VC runs 'Automatic' software. Stories posted here come from generic-topic Google news RSS feeds as well as client and partner-approved content.
If a story appears on this page that needs to be deleted due to licensing issues, please message us immediately so we can help you.