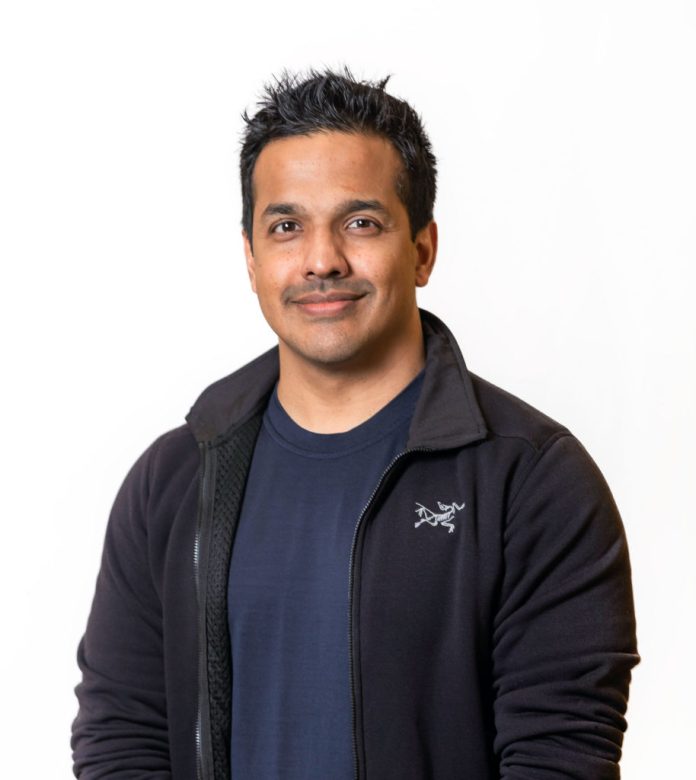 There’s a new player in town.

Point72 Private Investments, the institutional private investments business of the global hedge fund led by billionaire Steve Cohen, is quickly growing in the Seattle region as it looks to invest in tech startups.

The group has 13 employees based in the area and plans to have a team of around 20 people by the end of this year.

“One of the things we thought we could bring to the Seattle ecosystem was a stage-agnostic large fund that can do everything from the first $2 million in a company, all the way up to a Series D,” said Point72 partner Sri Chandrasekar, who moved to Seattle in 2021 to help establish an outpost.

Point72’s venture capital investors were previously split between New York City and the Bay Area, where Chandrasekar was based. As remote work took hold during the pandemic and startup founders began spreading across the country, Point72 wanted to expand its footprint.

It opened an office in Miami and Seattle, where it was drawn to the tech talent, said Chandrasekar.

“We hadn’t made any investments here,” he said. “That to me felt like a mistake.”

The firm is following a trend of out-of-town investors eyeing the red-hot Seattle and the Pacific Northwest market for investment opportunities. Even with a record amount of venture capital flowing in Seattle in 2021, many still believe the market is undercapitalized, especially once companies get beyond the seed stage.

Seattle-area companies in its portfolio include Stoke Space, a Redmond, Wash.-based reusable rocket company, and LockStep, an accounting startup that was acquired last year.

The firm declined to provide specific estimates on planned investments in Seattle and the Pacific Northwest for 2023.

Chandrasekar, who previously worked at In-Q-Tel, the investment arm of the CIA, said one of his early observations of the Seattle market is that founders aren’t thinking big enough.

Chandrasekar and his family have enjoyed life in Seattle so far. He heard of the notorious “Seattle Freeze” but has already made more friends than he did during his eight years in the Bay Area.

“I think a lot of people were resetting their social network in the last year,” he said. “They hadn’t seen a bunch of people, they’re figuring out who to hang out with. And that’s made it really easy to meet people and make friends.”

Other Point72 investors in the Seattle area include Eddie Kang, a partner who is focused on growth stage investing.

Point72 is currently working out of a temporary WeWork space in Bellevue, Wash., near Seattle, but plans to move into permanent office in downtown Bellevue this year.

News - March 20, 2022 0
Boris Johnson will on Monday sketch out to industry bosses what one minister called his “gung ho” approach to boosting Britain’s nuclear power sector,...

News - September 24, 2021 0
SEC updatesSign up to myFT Daily Digest to be the first to know about SEC news. The US Securities and Exchange Commission has given bond...

News - June 18, 2022 0
Inga Kjer | Photothek | Getty ImagesFor decades Microsoft has been associated with a traditional definition of office work, long hours in front of...
© 2022 Venture Current is a Flag Media LLC Publication. All Rights Reserved.
VC is part of the FLAG Token rewards network. Clients and partners can use FLAG Tokens for VC products and services.
VC runs 'Automatic' software. Stories posted here come from generic-topic Google news RSS feeds as well as client and partner-approved content.
If a story appears on this page that needs to be deleted due to licensing issues, please message us immediately so we can help you.