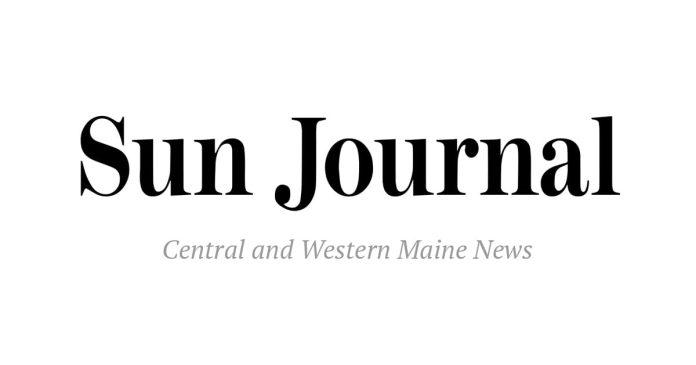 Sex trafficking and labor trafficking are more widely researched and discussed; another area of trafficking is organ trafficking. I first heard about “organ harvesting” in the early 2000s, but that was long before I heard about human trafficking. Honestly, it is such a grotesque, inhuman, heinous crime I couldn’t wrap my head around how human organs could be a cash commodity. Very little research has been done to know how much this crime exists globally, and very little is being done to address the situation. Indeed, this is likely the first time you’ve heard about it.

What is organ trafficking? It includes a range of activities and is divided by some international organizations, such as WHO, into several categories. Essentially, it is the illegal harvesting of organs, including hair and tissue, from alive or deceased individuals that are sold illegally for transplantation. It’s a crime where the poorest of the poor are taken advantage of to fill the needs of the more advantaged.

Because there isn’t a depth of information regarding the criminal activity of organ harvesting, it’s nearly impossible to give it the attention it requires to end it. However, this is changing as more activities and authorities become involved in uncovering this crime, also known as the “red market.” A sub-category of the red market is the illegal selling of hair, known as “black gold.” In southern India, as a tribute to the god Vishnu and a sign of humility, women line up to have their hair chopped off and dropped into a vat, where it’s collected, combed, and sold internationally for hair extensions. Men’s hair is sold to chemical companies and reduced to an amino acid called L-cystine.

According to a PBS report (Trafficking Victims Forced to Sell Organs Share Stories 01.17.2023), 35,000 in Nepal are sold into slavery. It is here where there exists a clear example of organ trafficking. Kidneys are taken from women and children, but there is an area in Nepal where most victims are men. Since the pandemic, poverty conditions have increased and so have the efforts of traffickers to coerce the desperate into being transported to India, where their kidney is removed and sold to the international market. This area in Nepal is known as the “Kidney Alley.” Evidence collected points to a specific hospital where these procedures occur, yet, India, to date, has not come forward to condemn the harvesting.

Egypt, India, Pakistan, and Africa are more examples where this crime is underpinned by economic conditions, noting that this crime exists wherever there is disempowerment. Migrants are often victims where, as with other classifications of trafficking, the victim’s identification papers are taken to be sure they don’t report the crime and risk arrest and prosecution for being in a country illegally.

With a Press Herald subscription, you can gift 5 articles each month.

News - November 30, 2022 0
America’s response to a suspected Russian missile strike on Poland this month is an example of how to operate. Ignoring the kamikaze clamour to...

News - June 18, 2022 0
Videos of two U.S. citizens who went missing while fighting in Ukraine last week were shown on Russian state television Friday, confirming that the...

News - August 30, 2022 0
Hong Kong equities dropped on Tuesday while broader Asian equity markets diverged as concerns over the prospect of persistently high interest rates rocked investor...
© 2022 Venture Current is a Flag Media LLC Publication. All Rights Reserved.
VC is part of the FLAG Token rewards network. Clients and partners can use FLAG Tokens for VC products and services.
VC runs 'Automatic' software. Stories posted here come from generic-topic Google news RSS feeds as well as client and partner-approved content.
If a story appears on this page that needs to be deleted due to licensing issues, please message us immediately so we can help you.