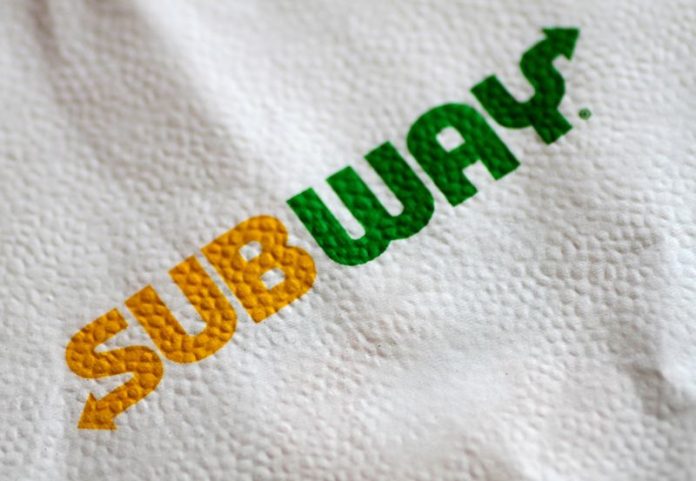 (Reuters) – Sandwich chain Subway is exploring a sale of its business, a source told Reuters on Wednesday.

The sale could value the sandwich chain at more than $10 billion, the Wall Street Journal first reported.

The process, which is at an early stage, is expected to attract potential corporate buyers and private-equity firms, the report said, adding that it is possible there won’t be a sale or other deal.

“As a privately held company, we don’t comment on ownership structure and business plans,” a company spokesperson told Reuters in an emailed statement.

Subway, one of the world’s largest quick-service restaurant brands, has more than 37,000 restaurants in over 100 countries. The Milford, Conn.-based company, known for its foot-long sandwiches, has been owned by its two founding families for more than five decades.

In 2021, media reports said Subway was tidying itself up for a sale, but the restaurant chain had denied it.

(Reporting by Shivani Tanna in Bengaluru and Abigail Summerville in New York; Editing by Sherry Jacob-Phillips and Dhanya Ann Thoppil)

Fund manager says buy the dip in these stocks

News - July 11, 2022 0
Fund manager Rajiv Jain has joined a chorus of Wall Street voices making a case for buying the dip in energy stocks, as oil...

News - June 26, 2022 0
Earlier this month, Billie Eilish and her brother FINNEAS debuted a new song called "TV" during a show in Manchester, England that called out...

News - January 14, 2022 0
A Madrid judge has reduced by €16.4m the compensation to be paid by Santander to Andrea Orcel over the Spanish bank’s abortive attempt to...
© 2022 Venture Current is a Flag Media LLC Publication. All Rights Reserved.
VC is part of the FLAG Token rewards network. Clients and partners can use FLAG Tokens for VC products and services.
VC runs 'Automatic' software. Stories posted here come from generic-topic Google news RSS feeds as well as client and partner-approved content.
If a story appears on this page that needs to be deleted due to licensing issues, please message us immediately so we can help you.