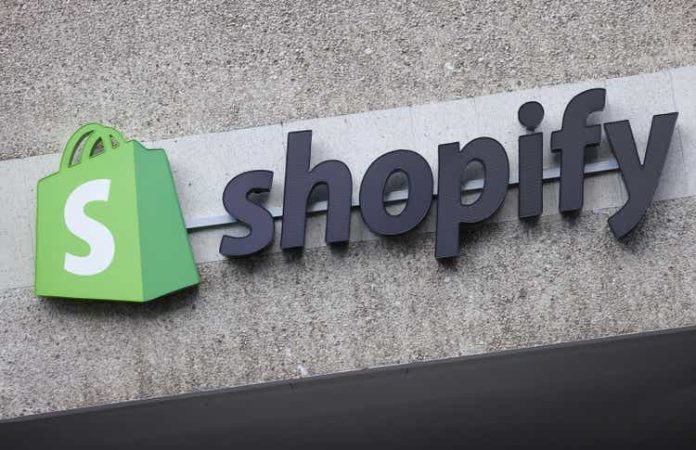 Shopify (NYSE:SHOP) stock jumped over 6% on Wednesday after the announcement of increases to pricing plans.

The Canadian e-commerce company announced in a blog post that prices for its basic, mid-range, and advanced services will be increased for the first time in over a decade. Prices for each plan are slated to increase about 33%.

“The price we charge for access to the best tools in commerce has remained largely unchanged for the last 12 years,” COO Kaz Nejatian wrote in a blog post. “Today, after much deliberation, we’re announcing a change in favor of better serving our mission and our merchants.”

Price increases for existing customers are anticipated to take effect in April. Additionally, existing merchants may switch to an annual plan to lock in current pricing. The new pricing plans are in effect immediately for new merchants on the platform.

“We don’t think these prices warrant a change for the vast majority of merchants, given the time and effort required to shift platforms, and our view that Shopify’s platform, in many respects, offers superior e-commerce functionality at a reasonable price,” Baird analyst Colin Sebastian commented.

“We would note a slew of SMB oriented companies such as Intuit (INTU), Wix (WIX), SquareSpace (SQSP) and EngageSmart (ESMT) have effectively implemented SMB pricing increases, with the benefits of increased pricing far outweighing minimal churn impacts,” he advised.

That said, Barclays analyst Trevor Young voiced a degree of caution, noting that the magnitude of the price increases is significant. As such, he retained his Hold-equivalent rating given the uncertain impact of the move on customer conversion and retention.

Shares of Shopify (SHOP) gained 6.02% after the market open on Wednesday.

Read more on Deutsche Bank’s bullish outlook for the company.

News - March 20, 2022 0
For marginalized groups like women and people of color, achieving career success can be much harder than it is for others. Representation in the...

News - April 28, 2022 0
European shares and US stock futures rose sharply on Thursday, as Facebook parent Meta rallied in out-of-hours trading on the back of better than...

Your startup must begin climate action TODAY — here’s how

News - September 7, 2021 0
We all know mitigating the climate crisis is important… but it’s still weirdly easy to push any action to ‘tomorrow’ — especially if you’re...

News - October 4, 2022 0
High school girls have become the latest Iranians to join anti-government protests in large numbers, as the country mourned a teenager killed in the...

News - October 5, 2022 0
U.S. stock futures were slightly higher Wednesday evening after falling in the regular trading session and breaking a massive two-day rally.Dow Jones Industrial Average...
© 2022 Venture Current is a Flag Media LLC Publication. All Rights Reserved.
VC is part of the FLAG Token rewards network. Clients and partners can use FLAG Tokens for VC products and services.
VC runs 'Automatic' software. Stories posted here come from generic-topic Google news RSS feeds as well as client and partner-approved content.
If a story appears on this page that needs to be deleted due to licensing issues, please message us immediately so we can help you.