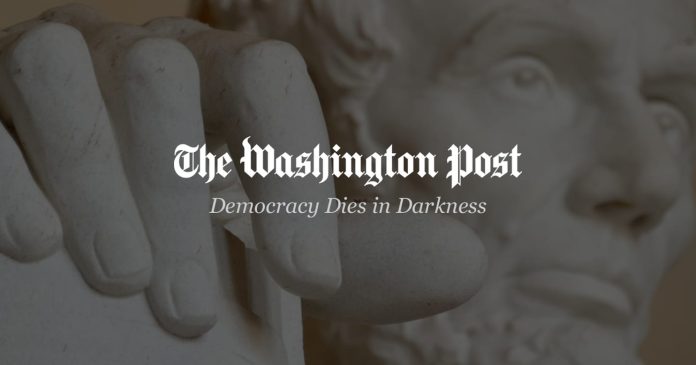 U.S. equities slid for a third straight week in a choppy run of trading driven by hotter-than-expected economic figures and concerns the Federal Reserve will stay aggressive.

A spate of economic reports whipsawed markets as traders tried to parse data and guess the Fed’s next move. The week began with a shocking decision by the Bank of Japan to allow long-term yields to rise more. Considered the last holdout to rock-bottom interest rates, the Japanese central bank’s move caused the U.S. benchmark 10-year yield to jump the most since October.

Then, U.S. gross domestic product for the third quarter was revised upward to 3.2 percent from an annualized rate of 2.9 percent, underscoring strength in consumer spending and business investment. Personal consumption data was revised significantly higher, advancing 2.3 percent in the latest report compared with 1.7 percent in an earlier estimate.

The Fed’s preferred inflation gauges cooled in November, including a headline annual measure that registered the smallest increase in over a year. Reflecting easing price pressures was Friday’s consumer sentiment reading, which showed that year-ahead inflation expectations dropped this month to the lowest since June 2021.

Nike and FedEx posted earnings that came in better than Wall Street forecasts, but the earnings optimism was cut short by Micron Technology. The chipmaker said the worst memory chip glut in more than a decade will make it difficult to return to profitability in 2023. The company also said it will cut 10 percent of its workforce next year.

Fresh off losing his title as the world’s richest person, Elon Musk announced that he would resign as head of Twitter as soon as a successor is found. Another Musk company, Tesla, has lost about $226 billion of market value just this month as of Friday’s close.

Markets will be closed Monday in observance of the Christmas holiday.

The Treasury will sell 13- and 26-week bills Tuesday. They yielded 4.382 percent and 4.706 percent in when-issued trading, respectively. Some $42 billion of two-year notes will be offered the same day. The government will auction $43 billion of five-year notes Dec. 28, as well as $35 billion of seven-year notes and four- and eight-week bills the following day.

‘Crash and depression’ are coming ⁠— here are the 6 simple ways he’s looking...

News - December 11, 2021 0
One of the surest signs of surging inflation is in the commodities rally we saw earlier this year. In fact, commodity prices are commonly...

8 profitable online small businesses ideas to start with as low as Rs 25,000

News - March 26, 2022 0
Starting a business may seem like a mammoth task, especially when the capital is limited. Thoughts like managing inventory, logistics, marketing etc., often shake...

Nuclear fusion: from science fiction to ‘when, not if’

News - December 17, 2022 0
When Zoltan Tompa first presented a nuclear fusion company to his Canadian government development fund’s investment committee, he viewed the technology as a “moonshot”...

News - February 12, 2022 0
President Joe Biden told Russia’s Vladimir Putin that invading Ukraine would cause “widespread human suffering” and that the West was committed to diplomacy to...
© 2022 Venture Current is a Flag Media LLC Publication. All Rights Reserved.
VC is part of the FLAG Token rewards network. Clients and partners can use FLAG Tokens for VC products and services.
VC runs 'Automatic' software. Stories posted here come from generic-topic Google news RSS feeds as well as client and partner-approved content.
If a story appears on this page that needs to be deleted due to licensing issues, please message us immediately so we can help you.