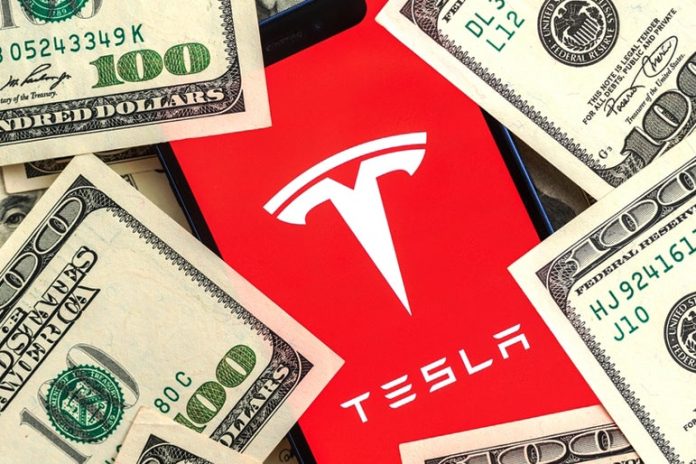 Tesla Inc.’s TSLA price cuts have become a global phenomenon with Friday’s reductions in the U.S. and Europe. Now, an analyst at Morgan Stanley has looked at the impact of corporate action on margins and competitors.

See Also: How Did Elon Musk Make His Money

The normal course of EV prices becoming deflationary with a significant reduction in design complexity and high volume was interrupted by supply chain shortages and input cost inflation, the analyst said.

As EVs resume a deflationary path, the industry price leader will likely continue to offer a better product with a lower price, Jonas said. This, according to the analyst, is a prerequisite to achieving higher EV penetration through 2030 and beyond.

Answering an investor question on the impact of the price cuts on Tesla’s margin, Jonas said he would be prepared for up to 500 basis points of headwind at the auto gross margin level, excluding zero-emission vehicle credit, throughout the course of 2023. Given Tesla’s operating margin leverage, operating margins could contract by about 200 basis points or more, he added.

Jonas said he believes the consensus forecasts will likely fall materially but he expects the company to remain cash-flow positive.

“As Tesla takes an increasingly aggressive lead on price reductions, the competition must now also cut price or face a significant reduction in market share, if not an outright decline in absolute volume,” Jonas said.

The management teams and boards of legacy automakers have to recalculate the payback periods and risk/return profile of their EV strategies and decide if they are willing and able to keep funding them, he added.

“Tesla’s price cuts are, all else equal, an adverse fundamental development vs. market expectations but we believe potentially far worse for the company’s EV competitors,” the analyst said. In an EV deflationary environment, Tesla’s strong balance sheet, cost/technology leadership and scale will be critical for solidifying its competitive advantage, he added.

“Within a painful reset of EV expectations globally, we see Tesla as a winner,” Jonas said.

Read Next: ‘Elon Musk, You Wiped Out $10K In Value Off My 4-Week-Old Tesla Overnight:’ Livid Customers Frustrated At Missing Out On Recent Price Cuts

News - September 1, 2021 0
Valorant’s new map is its most unique so far. Fracture, which was officially announced on Wednesday, reverses attackers and defenders and makes...

After stock splits for Alphabet and Amazon, here’s who might be next

News - June 5, 2022 0
Whether you cut a pie into 10 pieces or 100 pieces, it shouldn’t affect how much the pie is worth. But in the stock...
© 2022 Venture Current is a Flag Media LLC Publication. All Rights Reserved.
VC is part of the FLAG Token rewards network. Clients and partners can use FLAG Tokens for VC products and services.
VC runs 'Automatic' software. Stories posted here come from generic-topic Google news RSS feeds as well as client and partner-approved content.
If a story appears on this page that needs to be deleted due to licensing issues, please message us immediately so we can help you.