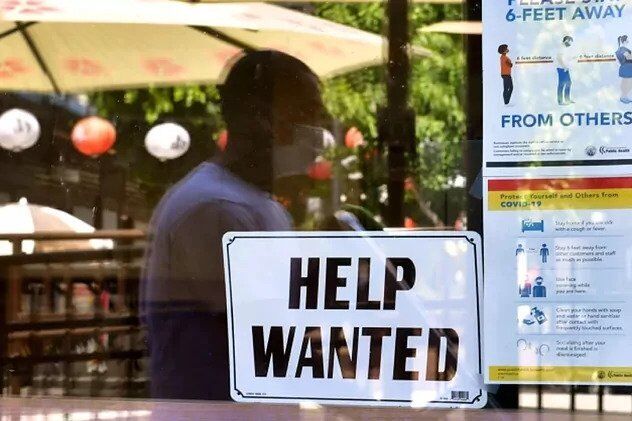 Unemployed American citizens could be eligible for financial assistance in the event their lose their jobs and they are in process of looking for another one.

The majority of jobless people either claim for unemployment insurance (UI) or find new jobs. Yet, there are others who have lost their jobs but continue to work part-time and receive unemployment benefits.

However, there are limits on how many hours you can work and how much money can be made before these benefits are affected.

Each state has its own eligibility requirements for unemployment insurance based on an applicant’s prior earnings and on specific rates of benefit penalties (or reductions) applied to individuals who work while receiving UI.

Some states compel you to actively search for employment while receiving partial unemployment insurance and only pay a specific amount or for a certain number of weeks. The qualifications for part-time employment and UI benefits can be more onerous in other states, such as Wisconsin or Michigan.

Two years ago, New York State decided to put into effect a new rule that modifies how part-time employment affects unemployment benefits. This modification improves the fairness and equity of New York‘s partial unemployment system for residents who can work part-time while receiving UI.

“Under the new rules, you can work up to 7 days per week without losing full unemployment benefits for that week, if you work 30 hours or fewer and earn $504 or less in gross pay excluding earnings from self-employment.

“With this change, your benefits will not be reduced for each day you engage in part-time work. Instead, benefits will be reduced in increments based on your total hours of work for the week.”

How to Get a Job in Venture Capital, According to 2 VC Partners

Save on furniture, mattresses and more

News - May 29, 2022 0
— Recommendations are independently chosen by Reviewed’s editors. Purchases you make through our links may earn us a commission.If you've been holding out for...

News - November 9, 2021 0
With so many Israeli hi-tech companies competing to attract workers, start-ups are...
© 2022 Venture Current is a Flag Media LLC Publication. All Rights Reserved.
VC is part of the FLAG Token rewards network. Clients and partners can use FLAG Tokens for VC products and services.
VC runs 'Automatic' software. Stories posted here come from generic-topic Google news RSS feeds as well as client and partner-approved content.
If a story appears on this page that needs to be deleted due to licensing issues, please message us immediately so we can help you.