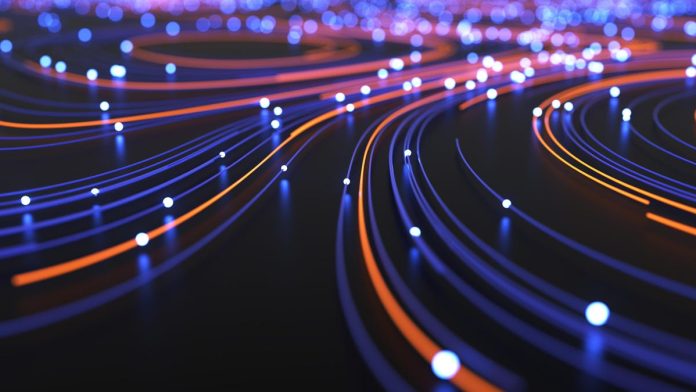 CXL promises to remake the way computing systems are architected. It runs on PCIe and can extend the memory on individual CPUs, but its biggest promise is in providing network arbitrated memory pools that can allocate some higher latency memory as required to CPUs or to software defined virtual machines. CXL-based products are starting to appear in the market in 2023.

CXL looks to remake data centers but the advantages of a higher latency memory for use in high performance computing (HPC) applications has not been evident, at least until UnifabriX demonstrated bandwidth and capacity advantages with their CXL-based smart memory node at the 2022 Super Computing Conference (SC22). There is a just released video showing UnifabriX demonstrations for memory and storage HPC applications showing HPC advantages.

UnifabriX says that the product is based upon its Resource Processing Unit (RPU). The RPU is in built into its CXL Smart Memory Node, shown below. This is a 2U rack-mounted server with serviceable EDSFF E3 media bays. The product contains up to 64TB capacity in DDR5/DDR4 memory and NVMe SSDs.

The company says the product is compliant with CXL 1.1 and 2.0 and works on PCIe Gen5. They also says it is CXL 3.0 ready and supports both PCIe Gen5 and CXL expansion. It also supports NVMe SSD access through CXL (SSD CXL over Memory). The product is meant for use in bare-metal and virtualized environments over a wide range of applications, including HPC, AI and databases.

The company has worked closely with Intel on its CXL solution and Intel mentions these results as well as other 3rd party testing in its recent product brief about it Infrastructure Processing Unites (IPUs) (Intel Agilex FPGA Accelerators Bring Improved TCO, Performance and Flexibility to 4th Gen Intel Xeon Platforms).

In addition to providing memory capacity and bandwidth enhancements, the memory node can also provide NVMe SSD access through CXL as well. The company says that their plans are to include memory, storage and networking through the CXL/PCIe interface, hence the name unifabriX. With networking included as well their boxes could replace top of rack (TOR) solutions as well as provide memory and storage access.

News - March 17, 2022 0
BERLIN — Ukrainian President Volodymyr Zelenskyy has accused Germany of putting its economy before his country’s security in the run-up to the Russian invasion.In...

Yossi Cohen: Iran not close to getting a nuclear bomb

News - October 12, 2021 0
“I think that Iran, to this day, is not even close to...
© 2022 Venture Current is a Flag Media LLC Publication. All Rights Reserved.
VC is part of the FLAG Token rewards network. Clients and partners can use FLAG Tokens for VC products and services.
VC runs 'Automatic' software. Stories posted here come from generic-topic Google news RSS feeds as well as client and partner-approved content.
If a story appears on this page that needs to be deleted due to licensing issues, please message us immediately so we can help you.