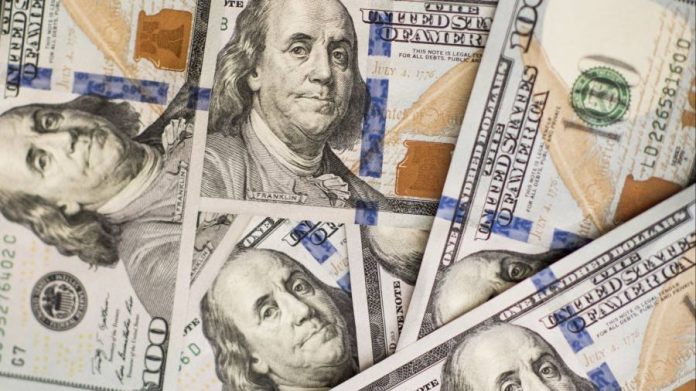 US stocks turned higher on Thursday while Treasuries rallied, after data showed US inflation continued to slide in December, easing pressure on the Federal Reserve to continue with sharp interest rate rises.

Wall Street’s blue-chip S&P 500 pared early losses to trade 0.3 per cent higher by the middle of the trading day, adding to gains notched in the previous session, while the tech-heavy Nasdaq Composite rose 0.4 per cent.

The latest figures raise the chances of the Fed lifting its main policy rate by 0.25 percentage points when central bankers meet at the end of January, following on from a half a percentage point rise in the final month of 2022. Debate is now likely to focus on when this year a “Fed pivot” on rates might come.

Although Fed officials insist interest rates are unlikely to fall until 2024, expectations of an “easing cycle in the second half of the year, China reopening and lower energy prices” were all encouraging investors back into risky assets, said Chris Turner, global head of markets at ING.

The S&P 500 on Wednesday registered its first back-to-back daily gains in three weeks, while the Nasdaq Composite notched its first four-day winning streak in four months. An inflation number “in line with consensus probably allows the risk rally to continue”, Turner said.

Rates markets were pricing in a roughly 75 per cent chance that the Fed lifts rates by 0.25 percentage points to a target range of 4.5 per cent to 4.75 per cent when it meets at the end of January, but assigned a roughly 91 per cent probability that the bank goes ahead with such a move following the release of December’s inflation figures.

Markets also moderately dialled back where they expect the central bank’s main policy rate to peak later this year, with investors anticipating that borrowing costs will crest at about 4.9 per cent in June.

A measure of the dollar’s strength against a basket of six other currencies fell 0.7 per cent on Thursday, having declined more than 8 per cent over the past three months, partly on the back of cooling core inflation data.

Elsewhere in equity markets, Europe’s Stoxx 600 added 0.6 per cent and Germany’s Dax rose 0.7 per cent on Thursday, while London’s FTSE 100 gained 0.9 per cent, inching closer to an all-time high. In Asia, Hong Kong’s Hang Seng rose 0.3 per cent and China’s CSI 300 of Shanghai- and Shenzhen-listed stocks added 0.2 per cent.

News - May 2, 2022 0
Australian airline Qantas Airways has ordered a dozen aircraft to offer customers some of the world’s longest passenger flights from Sydney to London and...

News - May 16, 2022 0
In normal times, the Guanghuali apartment compound near the foot of one of Beijing’s tallest skyscrapers would buzz with afternoon activity, but these days...

Millions of US residents may get checks worth up to $1,050

News - June 28, 2022 0
More than half of California's residents may soon receive a stimulus check from the state, Governor Gavin Newsom's office announced earlier this week.As part...

News - May 14, 2022 0
SpaceX plans to launch and land a rocket on Saturday (May 14), its second such effort in less than 24 hours.A two-stage Falcon 9...
© 2022 Venture Current is a Flag Media LLC Publication. All Rights Reserved.
VC is part of the FLAG Token rewards network. Clients and partners can use FLAG Tokens for VC products and services.
VC runs 'Automatic' software. Stories posted here come from generic-topic Google news RSS feeds as well as client and partner-approved content.
If a story appears on this page that needs to be deleted due to licensing issues, please message us immediately so we can help you.