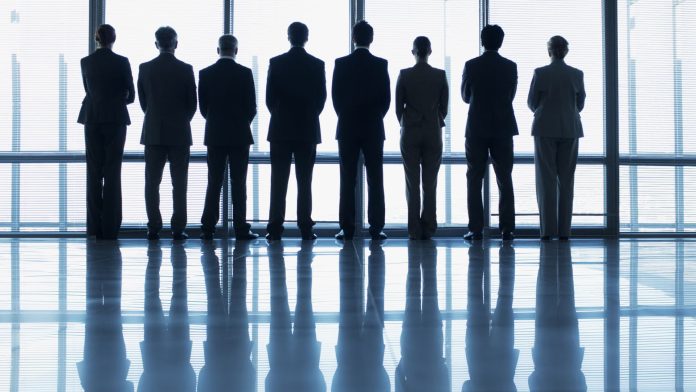 Stop us if you’ve heard this one before: A lot of people think the economy may be headed for a recession.

It’s everywhere: A recent poll of economists from the Wall Street Journal pegged the recession chances in 2023 at 61%. Even 96-year-old former Federal Reserve Chairman Alan Greenspan has weighed in, saying that a recession is “the most likely outcome” given the current economic trajectory.

What trajectory is that? Let’s review. The Federal Reserve has been looking to fight rampant inflation that was crippling consumers’ finances throughout 2022. The central bank’s solution was to embark on a series of interest rate hikes in the hopes of cooling inflation by slowing the economy.

Inflation has started to decelerate, and the Fed has indicated it tends to taper off the rate increases. But many economists believe the Fed’s aggressive regime has triggered a broader slowdown in the economy, with higher mortgage rates hurting the housing sector and manufacturing activity showing signs of trouble.

Here’s what it means for your portfolio, according to investing experts.

A short, shallow recession may be priced into markets

Economists aren’t the only ones who have recession on the brain. Investors have been worried about the state of the economy for months, having bid down the S&P 500 index 18% (and as low as 25% at one point) from its all-time high in early 2022.

The case for a relatively mild and short-lived recession can be made by examining current economic data, including robust consumer spending and a strong labor market, says Ross Mayfield, an investment strategy analyst Baird Private Wealth Management.

“These are some of the things that the Fed looks at that we haven’t seen before heading into a downturn,” he says.

If that vision of a recession comes to fruition, don’t expect a sharp dropoff or a big run-up in stock prices any time soon. Rather, look for stocks to break out again when the Fed reverses course on interest rates, a move that could come after a recession has already struck.

“The minute the Fed says they’ll pivot their policy, that’s something the market will likely take and run with,” Mayfield says.

We could be in for more pain with a classic recession

If we get a recession that isn’t so brief and isn’t so mild, investors could be in for some pain.

“I don’t think a recession has been priced into stocks,” says Liz Young, head of investment strategy at SoFi. Given that the average stock market slide during a recession is 44%, she says, the market would have to slide at least 30% from recent highs to show that investors are taking a recession seriously.

A major factor that could signal a deeper recession: A meaningful decline in corporate earnings, which Young says could send stocks into a downdraft. On the bright side, she says, investors have already undergone some pain, meaning a recession won’t be a huge shock to portfolios.

That shouldn’t deter you from investing now, says Young. To the contrary, you’d be wise to put money into a diversified portfolio and continue to invest even if the market experiences some turbulence.

In doing so, you effectively buy more shares on the cheap, which will benefit you if the stock market continues its historical, long-term upward trajectory.

“It’s OK to catch a short-term 10% drawdown so you can get 40% on the other side,” Young says. “People feel like they have to pinpoint the exact bottom, but if you’re closer to the bottom than the top, that’s fine.”

Don’t miss: Think twice before buying the top 10 ETFs of 2022: ‘It doesn’t work that way in investing’

News - October 3, 2022 0
PwC is seeking to poach staff from its Big Four rival EY and capitalise on “disruption” and “uncertainty” caused by EY’s decision to split...

Blinken: Putin is ‘moving forward’ with plan to invade Ukraine

News - July 7, 2022 0
The decline in North American venture funding is getting more pronounced. Startup financing fell across all stages in the second quarter of 2022, with the...
© 2022 Venture Current is a Flag Media LLC Publication. All Rights Reserved.
VC is part of the FLAG Token rewards network. Clients and partners can use FLAG Tokens for VC products and services.
VC runs 'Automatic' software. Stories posted here come from generic-topic Google news RSS feeds as well as client and partner-approved content.
If a story appears on this page that needs to be deleted due to licensing issues, please message us immediately so we can help you.