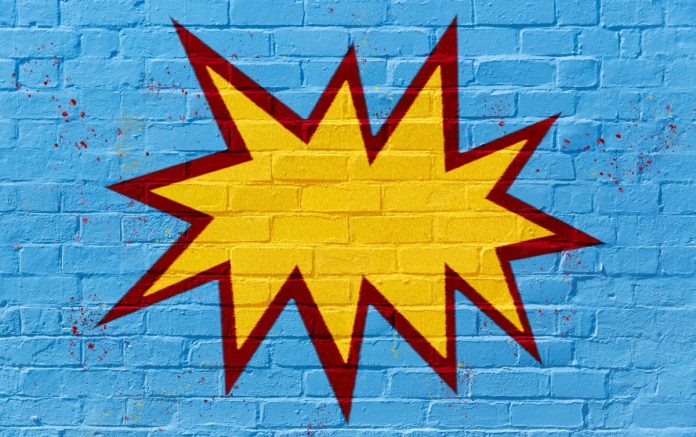 Raphael Mukomilow is partner and head of growth at Picus Capital. His focus is later-stage and growth investments.

Pierre Bourdon is an investor at Picus Capital.

After the challenging year that was 2022, one might think that the coming months are not looking great for VCs or founders.

But, “dry powder” — money raised by VCs that hasn’t yet been deployed — has risen to record levels. Venture capital investors in the United States, for instance, are sitting on a $290 billion powder keg that’s ready to ignite a new wave of tech startups.1 Investors are understandably cautious. But if handled wisely, the payoff could be big, especially because valuations have normalized drastically.

But why has this happened and what does it mean for the tech industry? And why does the current market environment offer an unprecedented opportunity for investors?

Tech stocks have been through a storm this past year.

The Nasdaq composite index has seen losses of 32% since last January. For instance, Meta, Amazon, Netflix and Google have seen their shares plummet by 63%, 45%, 48% and 34% since the start of 2022, respectively. For only these four stocks, such a decline has meant a decline of $2.3 trillion in market value — that is 1.4 times the cumulative market capitalization of all 40 companies in the TecDAX, Germany’s largest stock market index.2

A freeze in funds, skyrocketing layoffs, inflation and a recession have led some pundits to label the tough climate as the “startup apocalypse.”

But last year’s downturn also affected private-market startups. The average valuation of Series C rounds fell by about a third to $336 million in Q2 2022 from $500 million in Q4 2021.4

The lack of funding, skyrocketing layoffs, inflation and a recession have led some pundits to label the tough climate as the “startup apocalypse.” But despite these challenging circumstances, tech trends show signs of hope.

The tech sector has remained resilient

Strong growth in cloud and AI have kept key tech trends steady, largely in part due to huge shifts in the way we work. Spurred by the need to ensure they’re prepared for the future, organizations have poured money into upgrading their digital infrastructure and processes.

Stocks slip back on Tesla caution over consumer demand

News - November 23, 2022 0
BEIJING — Surging Covid infections across mainland China make it harder for the government to achieve zero-Covid without reverting to a harsh lockdown, Macquarie's...

News - December 2, 2022 0
A Somerville startup and an academic lab in Seattle say they have developed a way to use artificial intelligence to design proteins that don’t...

News - March 12, 2022 0
Did you miss a session at the Data Summit? Watch On-Demand Here. Hastened by a widespread move to digitize operations, the enterprise is enthusiastically embracing...
© 2022 Venture Current is a Flag Media LLC Publication. All Rights Reserved.
VC is part of the FLAG Token rewards network. Clients and partners can use FLAG Tokens for VC products and services.
VC runs 'Automatic' software. Stories posted here come from generic-topic Google news RSS feeds as well as client and partner-approved content.
If a story appears on this page that needs to be deleted due to licensing issues, please message us immediately so we can help you.