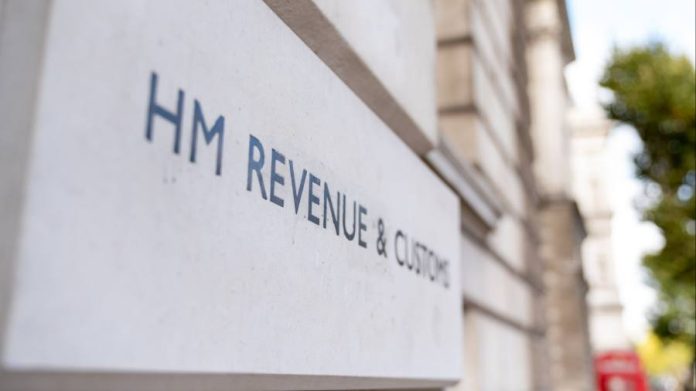 The chair of Britain’s ruling Conservative party, Nadhim Zahawi, on Saturday said the issue that led to his paying millions of pounds in back taxes stemmed from a “careless and not deliberate error”.

The minister’s statement follows a week of debate over his tax affairs that prompted the opposition Labour party to call for him to be sacked. The government had insisted before Saturday that Zahawi’s tax affairs were private and declined to explain what had happened.

The issue has been particularly contentious because Zahawi was last year briefly the UK’s finance minister, and consequently in charge of HMRC, the UK tax authority.

Anneliese Dodds, chair of the Labour party, said the latest statement blew a hole in Zahawi’s previous accounts of what she called “this murky affair”.

“In the middle of the biggest cost of living crisis in a generation, the public will rightly be astonished that anyone could claim that failing to pay millions of pounds’ worth of tax is a simple matter of carelessness,” Dodds said.

Zahawi gave no account in his statement of how much he had paid HMRC to settle the issue or whether he had agreed to pay a penalty that could have increased his total payment to the authority to more than £5mn.

The tax issues arise from Zahawi’s co-founding 22 years ago of YouGov, a polling company that was the source of his estimated £100mn personal wealth.

In the statement, Zahawi said that when he set up the company he had neither the money nor the expertise to “go it alone”. As a result, he had asked his father to help. “In the process, he took founder shares in the business in exchange for some capital and his invaluable guidance,” Zahawi wrote.

Zahawi said that questions were asked about his tax affairs when he was appointed Chancellor of the Exchequer last year and that he discussed them with the Cabinet Office, the department that oversees ethics issues.

“Following discussions with HMRC, they agreed that my father was entitled to founder shares in YouGov, though they disagreed about the exact allocation,” Zahawi wrote. “They concluded that this was a ‘careless and not deliberate error’.”

He added that, in order to focus on his “life as a public servant”, he had chosen to settle the matter and pay what HMRC said was due.

The minister also wrote that HMRC had agreed Zahawi was not a beneficiary of Balshore Investments, a Gibraltar-registered trust which YouGov has previously said benefited the minister.

According to Zahawi his father, who lives abroad, owned Balshore.

Zahawi could have been liable for tax on money earned by Balshore if he had been a beneficiary. The issue of his role in Balshore was settled before his appointment as chancellor of the Duchy of Lancaster by then prime minister Liz Truss in September 2022, Zahawi wrote.

“When I was appointed by the prime minister, all my tax affairs were up to date,” Zahawi added.

Dodds said Zahawi still needed to explain when he had become aware of HMRC’s investigation into his affairs and whether he was Chancellor of the Exchequer at the time.

How Apple tied its fortunes to China

News - April 11, 2022 0
A multibillion-dollar tech startup whose founder made waves earlier this year when he compared Silicon Valley to a “boys’ club” full of “mob bosses”...

Sorry to Say: You Probably Shouldn’t Claim Social Security at 62

News - October 8, 2021 0
By challenging the core primacy of EU law, Poland fuels concerns it is heading towards the exit. Source
© 2022 Venture Current is a Flag Media LLC Publication. All Rights Reserved.
VC is part of the FLAG Token rewards network. Clients and partners can use FLAG Tokens for VC products and services.
VC runs 'Automatic' software. Stories posted here come from generic-topic Google news RSS feeds as well as client and partner-approved content.
If a story appears on this page that needs to be deleted due to licensing issues, please message us immediately so we can help you.